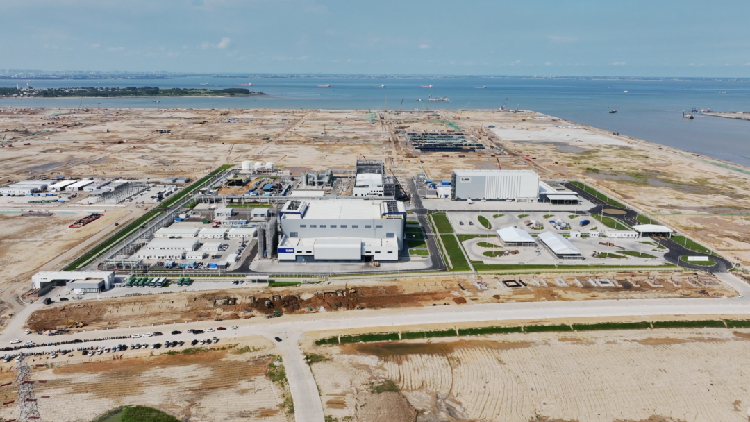 As our car approaches BASF’s integrated project site in Zhanjiang, I begin to realize that the size of the German-based chemical company’s project exceeds any construction site I’ve ever seen.

Looking out from the entrance of the chemical plant, the pipes hanging above the cement trucks were as far as the eye could see. Four hundred hectares are equivalent to some 550 football pitches. In three years, the vast, empty space will be filled with facilities and buildings. The cost of building such a mega-factory reaches a total of 10 billion euros ($9.91 billion).

We are welcomed by Haryono Lim, general manager of the Zhanjiang Verbund site.

Born in 1972 in Indonesia, Lim’s family has roots in Guangdong. Now he is leading the production of the province’s most prestigious foreign investment project.

The decision to build this Verbund project was made in 2018 when BASF and the Guangdong provincial government signed a memorandum of understanding in Berlin and construction work began in May 2020.

The entire project will be completed by 2030. It will become Verbund’s third largest site built by BASF and the largest outside of Europe. 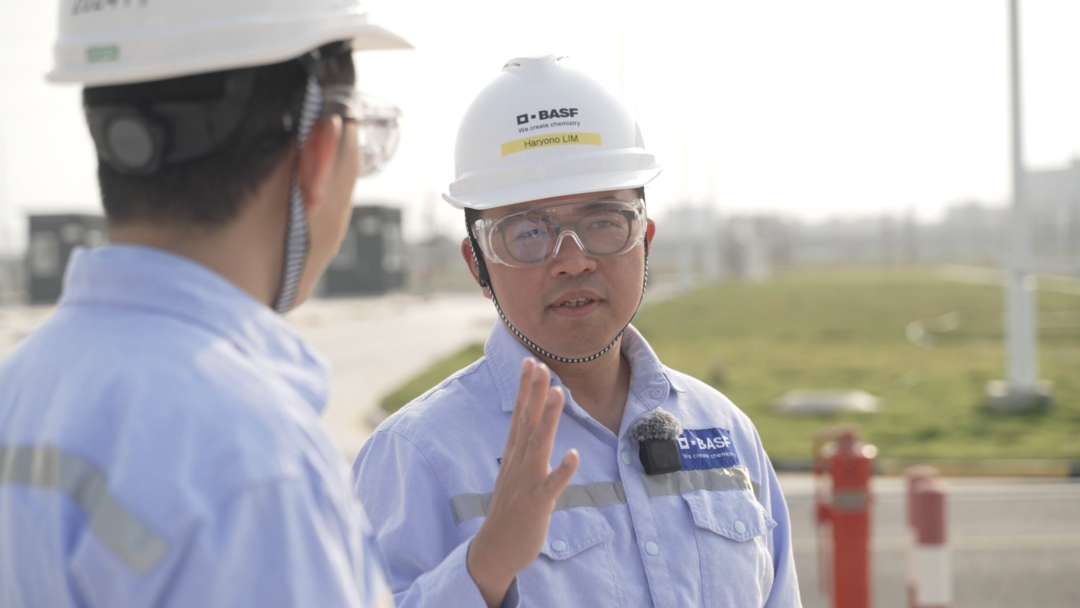 Speaking about the decision to build the site in China, Lim said it was taken with care.

“We have also invested in China over the past decades. And to continue our growth in China, we need a solid base and a solid platform,” Lim said.

For those unfamiliar with the chemical industry, the facility’s product will include materials with high durability and flexibility used in a variety of products, from athletic shoes to automotive parts.

China has set a goal to achieve carbon neutrality by 2060. This is becoming a guideline for local governments to introduce big projects.

Verbund’s new site meets the sustainability requirements of both BASF and local government.

“We have strong support from the government to work with us to make sure we work hand in hand, the Zhanjiang government and BASF, to reduce the carbon footprint,” Lim said.

One of the main measures to reduce the carbon footprint is to introduce green energy. “The production site uses 100% renewable energy,” Lim said. 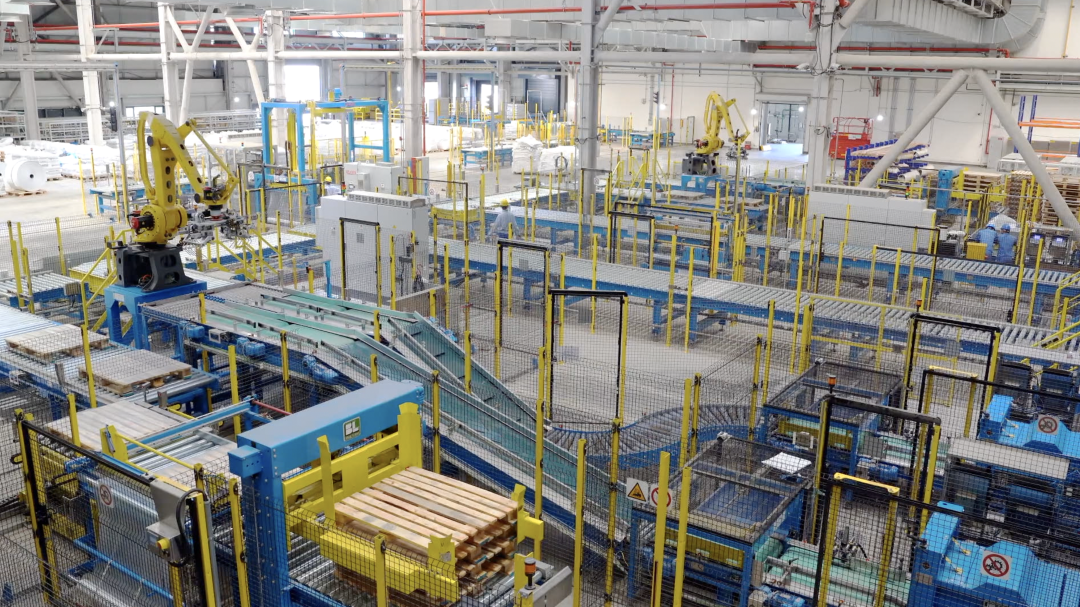 A view of the BASF factory where engineering plastics are produced. /BASF

A view of the BASF factory where engineering plastics are produced. /BASF

Guangdong has abundant reserves of renewable energy. This includes solar power, on-shore and off-shore wind power. According to the Guangdong Energy Bureau, the total installed capacity of renewable energy in the province will reach 60 million kilowatts by 2025.

“We are here for the long term”

BASF is also building a chemical ecosystem in Zhanjiang. In September 2022, BASF and the Zhanjiang government co-hosted a colocation event, where 26 companies were invited to join online and offline. A series of deals worth 7 billion yuan were struck at the event.

“To succeed in our industry, you have to support the ecosystem, meaning the entire supply chain, from upstream to downstream, your suppliers, your customers, your partners, they all have to be nearby,” Lim said.

The site was built in Zhanjiang, Guangdong Province, one of China’s southernmost cities. One of the key factors why the project came here is the deep water port and complex transportation system the city has.

On Donghai Island, an island south of the city, a petrochemical industrial zone is taking shape. Besides BASF’s new Verbund site, there are also refineries owned by Sinopec and a steel plant of the Baowu Group, China’s largest steelmaker.

Now Lim has moved his family to Zhanjiang. He and many other experts from around the world are set to spend years here working on the project. “At the end of the day, the investment has to be profitable and sustainable, which means we have to be aggressive,” Lim said.