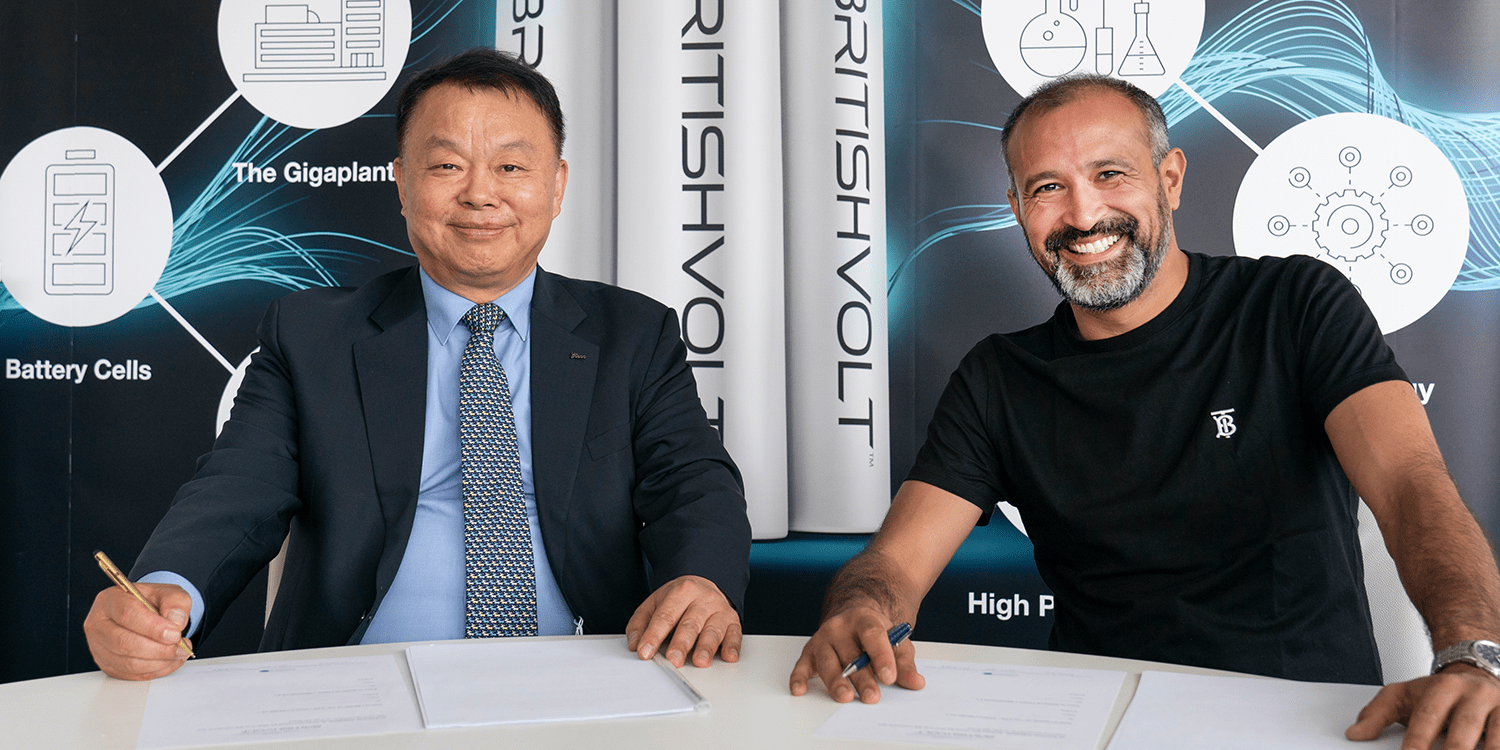 Britishvolt and Posco Chemical team up for batteries

Britishvolt and South Korean company Posco Chemical have agreed to collaborate on the development and supply of anode and cathode materials for electric car batteries. Britishvolt secures a stable supply of raw materials before commercial production of its battery cells.

Britishvolt’s plant in Blyth, in the northern English county of Northumberland, will have an annual capacity of around 38 GWh instead of 30 GWh. There are also plans for its second plant in Canada with a capacity of over 45 GWh.

The new agreement should allow Posco Chemical to accelerate the expansion of its activities in the European market. Posco says material testing and potential European Union location are important considerations for signing the MoU.

As part of the MoU, Posco says its vertical integration strategy, which involves ownership of mines and processing facilities in the battery business, ensures a stable, end-to-end supply chain. ‘supply. The company considers this to be “perfectly aligned with Britishvolt’s strategy”.

says Posco Chemical President Min Kyung-zoon. “The cooperation between Britishvolt, a pioneering battery cell developer and producer committed to creating environmentally friendly, low-carbon and long-lasting lithium-ion batteries, and Posco Chemical, which has a chain of stable supply, will further enhance the competitiveness of the two companies.

The other goal of the two companies is to enter into a joint development agreement in order to create “a framework for cooperation and longer-term opportunities”, as Posco indicates. Britishvolt has signed various memorandums of understanding with, among others, British car manufacturers Aston Martin and Lotus.