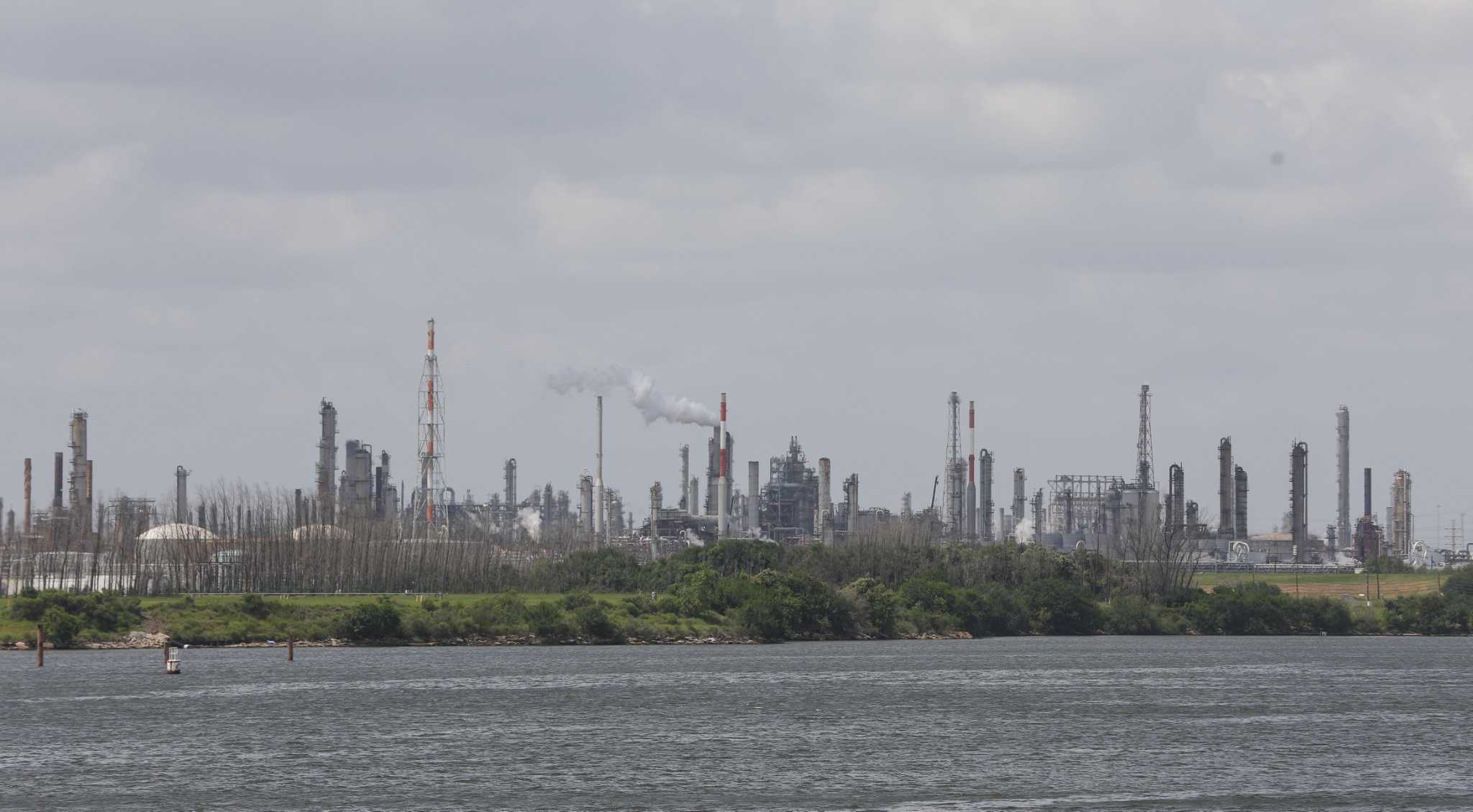 Can chemistry break its difficult reputation to decarbonize?

The other 36% of emissions, which include not only steel production and home heating systems, but also the chemical industry, much of which is located along the Gulf Coast of Texas and Louisiana, attract less attention.

Part of this lack of attention is about scale. The chemical industry emitted 920 million metric tons of carbon dioxide in 2020, equivalent to 2.5% of global emissions. Nations must find a way to reduce these emissions if they are to reach their goal of net zero emissions by mid-century, but with so much work to do, politicians tend to focus on the solutions that bring them the more male.

The chemical sector, like other heavy industries, is particularly difficult to decarbonise, due to the dependence of chemical plants on large volumes of fossil fuels to both generate the high temperatures they need and provide raw materials for chemicals such as ammonia and ethylene.

And that’s a much harder problem to solve compared to vehicles, where you can replace gasoline with batteries, or power plants, which can be replaced with solar and wind farms.

To complicate matters, the chemical industry is seen as essential to the clean energy transition, producing plastics that offer lighter alternatives to metals and other traditional materials. For example, a truck carrying a load of soda in plastic bottles, as opposed to glass, will require less energy to move, thus reducing emissions.

On HoustonChronicle.com: Chemical companies face a unique challenge during the energy transition

“Despite their emissions and energy intensity, the steel, cement and chemical industries are with us to stay,” wrote Samantha Gross, director of the Brookings Institution, last year. “Reducing single-use plastics could help reduce demand for organic chemicals, but plastics have useful qualities that are hard to replace, such as their lightness and durability.”

The question then becomes whether to cut the chemicals sector, as many politicians would like to do for the oil, natural gas and coal industries. Instead, they seek to reduce carbon intensity to the point that the climate benefits of the chemical sector outweigh its drawbacks.

And one area that’s getting attention is the carbon intensity of the basic chemicals used to make everything from cosmetics to pesticides to plastics.

According to Independent Commodity Intelligence Services, a division of research firm LexisNexis, there is a wide disparity in the manufacturing of these commodities. For example, they report a 91% disparity in carbon intensity between manufacturers of polypropylene, which is used in plastic packaging and clothing.

“Emissions vary widely from supplier to supplier, region to region and plant, which is not fully reflected in the alternatives on the market,” said Alison Jones, Director of Strategy at ICIS. “Changing just one supplier could make an immediate and significant difference to Scope 3 emissions (from supply chains and the products industries make).”

As investors across the industry press for emissions reductions, ICIS has launched an online tool to allow chemical companies to compare the carbon intensity of their suppliers. This could theoretically drive the dirtiest plants away.

On HoustonChronicle.com: What you need to know about carbon capture and how companies plan to use it

Some of this work is already underway, with emissions from the chemical sector expected to decline by 10% by 2020, according to the International Energy Agency.

But more needs to be done, and chemical companies are considering installing carbon capture systems and switching from burning fossil fuels to electricity from wind and solar farms to produce the high temperatures they need.

And then there’s the carbon contained in products made by chemical companies, such as plastic. In the United States alone, emissions from the incineration of plastic waste are estimated at nearly 6 million tons per year.

Overall, this is a fraction of global emissions. But if net zero becomes a reality, every little bit will count.