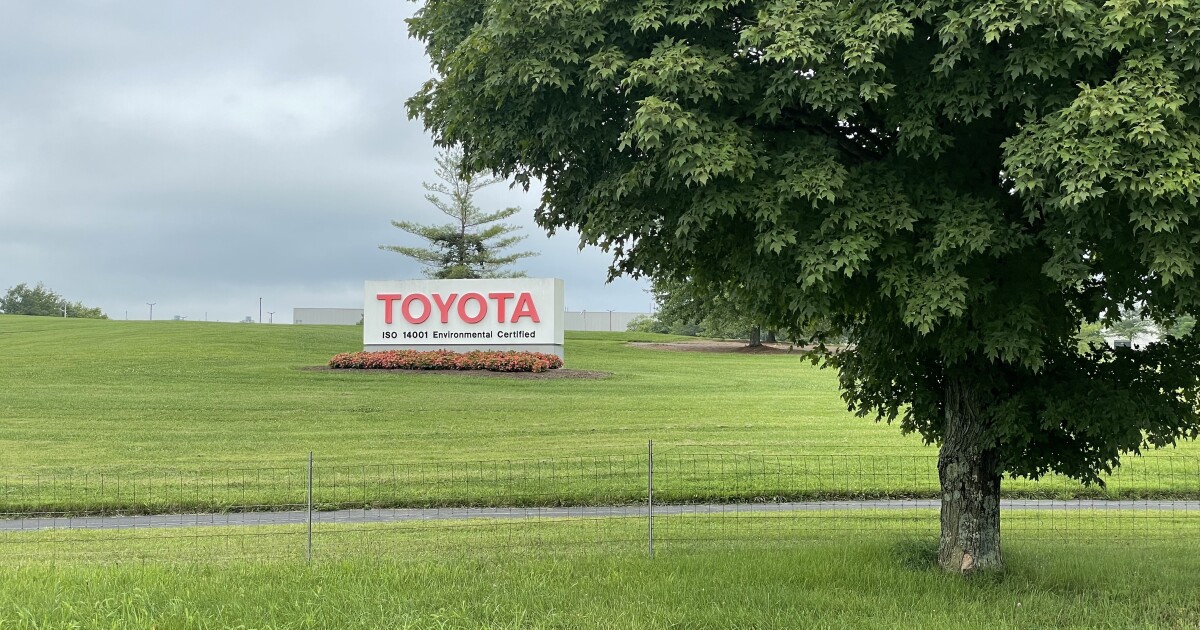 GEORGETOWN, Ky. (LEX 18) – Shortly after an orange cloud of nitric acid caught the attention of people around Toyota’s Georgetown plant, 200 employees were evacuated.

LEX 18 asked Toyota yesterday when they would resume work. Representatives said the second shift would be delayed until 7:15 p.m.

Later, at around 8:00 p.m. and then 11:00 p.m., LEX 18 received a few calls indicating that employees were at the factory but were not allowed to enter.

Michael Hennigan, the Georgetown-Scott County EMA manager, can’t comment on when employees were called to work, but he can say that cleaning up a hazardous material takes time.

“It’s a very complex process, and we’re very careful and very methodical in how we do it,” Hennigan said.

He added that around 8 p.m. last night an environmental cleaning company took over. Their job was to wipe down the walls and all hard surfaces to make sure everything was clean. They were also tasked with pumping out the contaminated tank and evacuating the chemicals offsite.

“You could definitely feel the pressure,” Hennigan said. “We know how many dollars per minute it costs for lost production, and so we try to do things as efficiently as possible. They have their priorities, and we have our priorities, and we just have to come to an agreement somewhere in the environment where we can do what we need to do safely and get the job done and open them as soon as possible.”

Hennigan said the tank and building cleanup was completed overnight.

LEX 18 asked Toyota when employees were allowed in and if they pressured the cleaning process, and we are still awaiting a response.

2022-08-16
Previous Post: Many drugs have mirror-image chemical structures – while one may be helpful, another may be harmful – UofSC News & Events
Next Post: Depilatory Chemicals Market Assessed by Key Industry Players