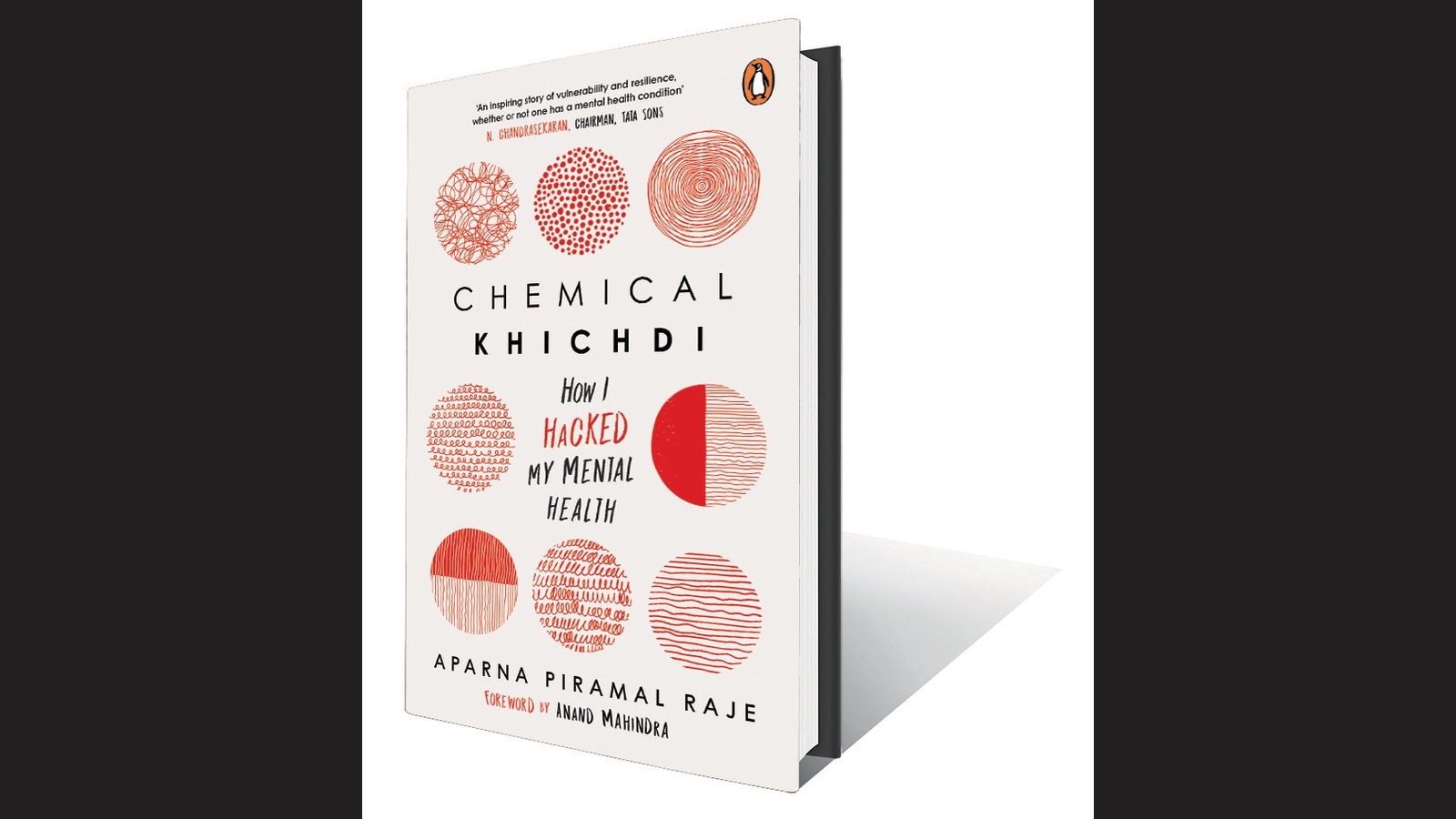 Chemical Khichdi: Read an excerpt from a new book about living with bipolar disorder

What does mania look like? Each bipolar person’s experience of mania will be different, given individual personalities, but perhaps the process of what governs it may not be so varied.

For me, mania is a tornado. It is an illusion. It is a misguided energy. This is imagination at its best and its worst. And it’s visceral.

Let me explain the five aspects.

First, as one doctor illustrated to me with a compelling metaphor, bipolar people get sucked into tornadoes when they’re stressed, excited, or conflicted in any way. While others might crumble with too much delay or commitment, bipolar people are caught in a tornado that takes them higher and higher, disconnected from solid ground. In the end, the tornado rises so high that we end up hallucinating. It’s mania.

The second way I see mania is that it’s an illusion. It taps into my deepest sensibilities – ambition, insecurities, fears, ego – to convince me that this is who I am. It’s a better me. It’s maya at its most compelling and it gives me permission to do things I wouldn’t normally do, to act on impulse or to suspend judgment.

There is less academic research on the link between bipolarity and social media, but plenty of anecdotal evidence. Shreevatsa Nevatia, journalist and bipolar protagonist of one of my favorite mental health memoirs, How to Travel Light: My Memories of Madness and Melancholia, devotes an entire chapter to her Facebook escapades during her ups and downs.

My favorite sin is writing. I often come across scraps of paper lying around the house, tucked away at the top of a filing cabinet or at the bottom of a bathroom drawer, and I cringe. I don’t need to read the intense handwritten scribbles, with words veering back and forth, connected by circles and lines, to glean my state of mind when I wrote it. Remember the scene in the 2001 film A Beautiful Mind when Alicia Nash walks into her paranoid schizophrenic husband’s office to witness a hurricane of confusion? Random newspaper clippings are wallpapered all over the room wall, lacking consistency or structure. She is horrified to see the extent of his madness. This is how I feel when I confront the evidence of my own madness. It’s mania.

Third, sudden surges of intellectual and emotional energy. When I go back and look at the few remaining pieces of evidence of my manic episodes – most of my writings which I destroy as soon as I recover – what strikes me is how energetic I was during those times. So much passion, so much intensity and so much creativity drive my voice and my gaze. The urgency of these energies can be frightening for family members. As my mind races, the slower pace of real family life becomes frustrating.

Sometimes though, when I feel sluggish and heavy on a “regular” day, I envy my manic firepower. The question is: is mania the right expression of these energies? And the answer, of course, is no. That’s one of the reasons this book is so important to me, because it’s a socially acceptable expression of those energies.

Fourth, the other weapon of mania is the imagination, which creates a dreamlike reality that is exciting, entertaining, and just plain fun. As one of my doctors told me, “When you’re manic, you seek excitement where you know it can be found.

Imagination makes you feel alive like nothing else. I love these lines from Hurry Down Sunshine: A Father’s Memoir of Love and Madness, by journalist Michael Greenberg, about his daughter, Sally Greenberg, the book’s fifteen-year-old bipolar protagonist. “Everything fell into place,” Sally said. “I don’t know how to describe it. My mind was going incredibly fast. But time slows down. I could see under the surface of things. I could see inside people. It was as if I had been sleepwalking until then, waiting for this to happen.

But imagination can also have frightening and damaging consequences, such as hallucinations and delusions. It is a destructive seduction of a person’s emotions in its deadliest form, as it convinces a manic person that their emotions are legitimate and their actions are wholesome. When there’s an orchestral universe in my head, it’s hard not to pay full attention to its grandeur. It’s mania.

Finally, the mania is visceral. Bipolar disorder is generally considered a mental, emotional and behavioral health issue. In my experience, its effect on the body adds an extra layer of complexity.

I judge the intensity of any emotion commonly associated with mania or hypomania – be it anger, aggression or excitement – ​​through my body. If I feel an emotion that may lead to a manic episode, my body is the first to warn me.

My breath is shorter and shallower, my back is tight, my hand less stable, my brain is foggy, my sleep is disturbed, and most importantly, my gut is exploding. It’s on fire, a visceral feeling like nothing else. It’s primitive, and because it’s my own body that’s combustible, it’s hard not to be seduced by those emotions, to deny that it’s really me, that those emotions are real, that they have a sense and that I must act accordingly to them.

Why do emotions disperse throughout the body? My intuitive conclusion is that it is the result of the heart, head and hand being out of alignment with each other; it is the expression of an inner conflict. When the heart and the head disagree, the hand has no choice but to get in the way and the body reacts. So it’s mania.

(Excerpted with permission from Chemical Khichdi: How I Hacked My Mental Health by Aparna Piramal Raje; Penguin Random House; 2022)