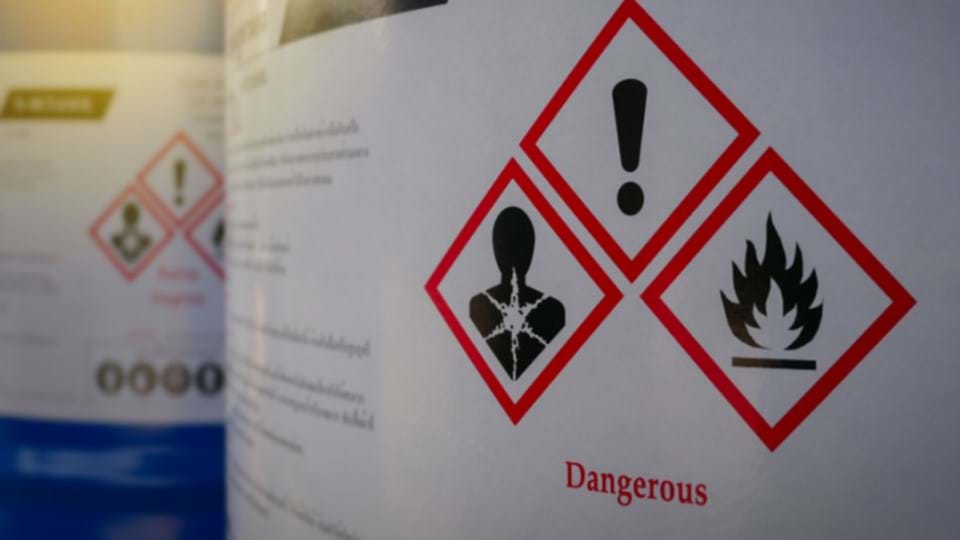 Campaigners have expressed concern over a growing gap between the EU and UK over the regulation of hazardous chemicals following the publication of REACH priorities in the UK for the coming financial year.

Concerns about a growing gap between the EU and the UK in the regulation of hazardous chemicals emerged following the publication earlier this month of UK REACH’s priorities for the coming financial year.

Issued by the UK’s Health & Safety Executive (HSE), the document sets out the restrictions on chemicals that will be addressed by the UK’s equivalent of the EU’s REACH chemicals management system, a regulatory regime that the UK United left after Brexit.

In its report, which was produced with input from Defra, the Scottish and Welsh governments and other non-governmental organisations, UK REACH identified the following as priorities for consideration: Per- and polyfluoroalkyl substances (PFAS) ; intentionally added microplastics; formaldehyde and formaldehyde releasers in articles; and bisphenols in thermal paper and hazardous flame retardants.

However, although various plans for reviewing and evaluating options for chemicals have been proposed, no formal restriction process has been triggered for any of them.

This has prompted campaigners to warn that UK consumers and the environment will be significantly less protected from dangerous chemicals as the country fails to keep pace with its EU counterparts.

“Since he left the EU… [the UK] initiatedtwo restrictionscompared to the five restrictions that have been adopted by the European Commission and 20 more that are currently in the EU pipeline,” said Chem Trust, the organization behind the research.

Chem Trust said it had been pushing for restrictions on groups of chemicals for many years, to avoid toxic practices in industry such as companies “switching from one hazardous substance to another” when they face a chemical ban.

The bisphenol group is a prime example of this undesirable habit, the organization said. Currently used in food containers and baby bottles as well as thermal paper, bisphenol A is a well-known hormone disruptor that is now banned in a number of products. However, according to a Chem Trust report, companies are simply replacing bisphenol A with closely related bisphenols like bisphenol S (BPS), which could also be potential hormone disruptors.

Chem Trust has also criticized the HSE’s slow approach to dealing with other chemicals such as formaldehyde and eight polycyclic aromatic hydrocarbons (PAHs) used in synthetic football pitches and playgrounds.

Soon to be restricted in the EU, these specific PAHs, which are linked to an increased risk of cancerwill not face the same concentration limits imposed in the UK, reports Chem Trust.

Many other dangerous chemicals identified by the EU in a proposal released earlier this year will not be either.

If fully implemented, the roadmap could see between 5,000 and 7,000 chemicals banned by 2030 in the EU due to their links to environmental persistence, endocrine disruption and chemical properties. carcinogenic.

Welcoming the EU’s commitment, Chem Trust said the UK should follow suit and take similar decisive action, instead of tying up an already overburdened regulator into unnecessary “bureaucracy” and being “of increasingly focused on finding reasons not to act, citing uncertainties and gaps in evidence.

“The latest UK REACH work program offers far fewer and weaker protections against dangerous chemicals than its European counterpart, and at a slower pace. This is due to a lack of ability to follow suit and less willingness to regulate than the EU – which we believe is not supported by thepublicsaid Chloe Alexander, director of UK chemicals policy at Chem Trust. “This could lead to increased levels of chemical pollution in the UK and the dumping of products on the UK market which no longer meet higher European standards.”