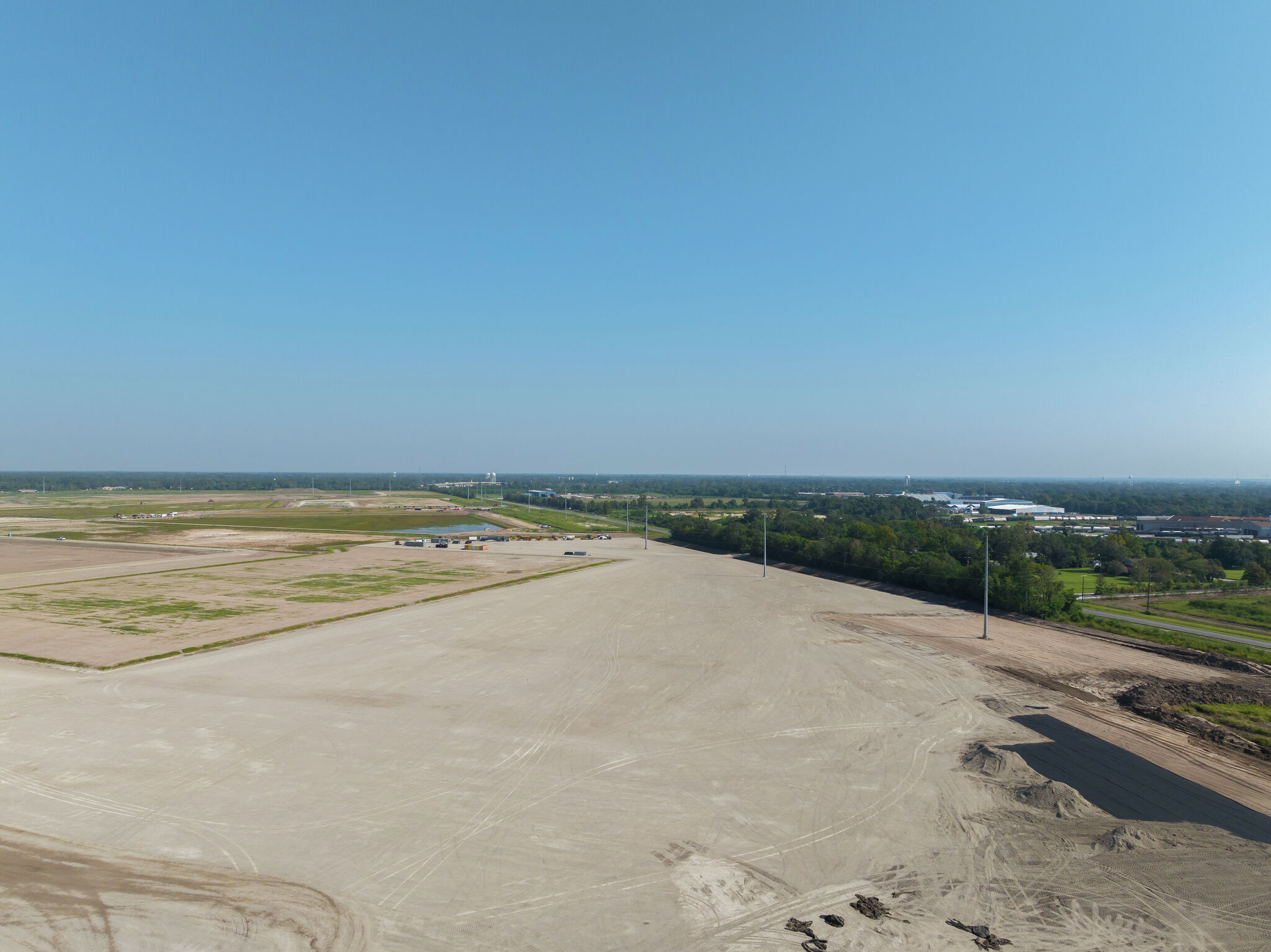 Orange will be the new headquarters for the plant, which is expected to create more than 500 full-time jobs, 4,500 construction jobs and generate around $50 billion for the community, according to a press release on the project.

Elected officials across the region have already had many positive comments about the plant, including Orange Mayor Larry Spears, who called it “historic” the night the council approved an incentive deal to the project.

“It started last night with our friends from County dealing with their end…to see something that could potentially change lives for years to come. To say nothing but potentially, we thank you for this opportunity,” he said of the project at the time.

The plant will eventually produce polyethylene, which is used in the production of certain goods such as pipes for the transport of natural gas and water, kayaks, coolers and packaging for storing food.

The plant is expected to begin operations in 2026, the statement said, and have “approximately 25% lower greenhouse gas emissions than similar facilities in the United States and Europe.”

“We work hard to be a good neighbor in the communities where we operate, and we are extremely grateful to community members and Orange public officials for their support as we developed this project,” said Bruce Chinn, President and CEO of Chevron Phillips Chemical. The version. “This facility will contribute to the social and economic fabric of the entire Golden Triangle region of Texas, bringing thousands of well-paying American jobs and billions of dollars in economic impact. We care deeply about the Orange community, and are excited to bring jobs and resources to the region with safety and environmental performance at the forefront, as always.

This report will be updated.

This agreement took years to prepare: