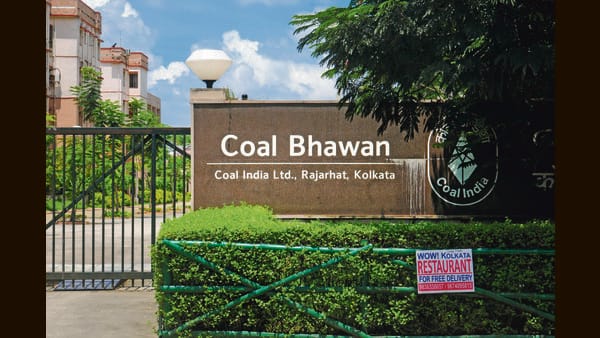 Coal India to sign MoU with 3 coal and chemicals PSUs

Through the SCG pathway, coal is converted into syngas which can then be processed for the downstream production of value-added chemicals. These are otherwise produced from natural gas or imported crude oil. The end products considered would be dimethyl ether, synthetic natural gas and ammonium nitrate.

The advantage of the proposed projects is the reduction of foreign currency outflows and the creation of direct and indirect jobs to the tune of 23,000, according to a press release from the Ministry of Coal.

With the dual objective of autonomy and energy independence, the Ministry of Coal has set itself the goal of achieving 100 million tonnes of coal gasification by 2030.

* Thank you for subscribing to our newsletter.

2022-09-23
Previous Post: Special focus on CBRN and HazMat training
Next Post: Would Russia dare to use chemical weapons in Ukraine?