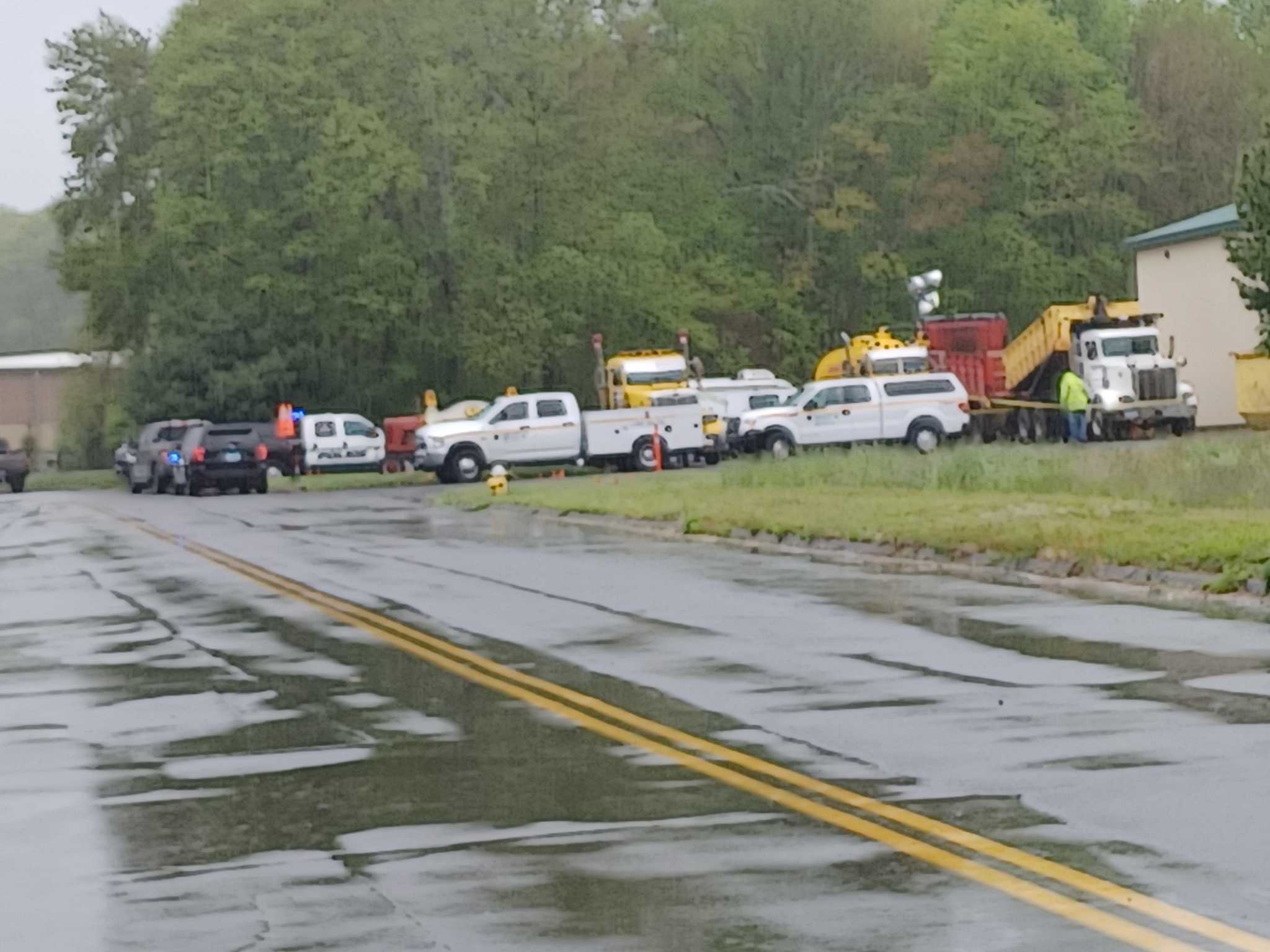 OLD SAYBROOK — Local, state and federal agencies are conducting a criminal investigation at the site of a biochemical supply company, officials said Thursday.

ATF spokesman Matthew Shaunessy confirmed the agency witnessed the scene on Wednesday, but said the investigation was turned over to state authorities. The state police referred the questions to the ATF. The state Department of Energy and Environmental Protection is also on the scene, an agency spokesperson said.

Old Saybrook Police Chief Michael Spera said his department was leading the investigation, but he declined to say what they were investigating. He said authorities had been at the scene since about 2 p.m. Wednesday.

“There’s a lot of who, what, where and why that you’re not going to understand right now,” Spera said. “This is an ongoing and active criminal investigation.” He said no press conference will be held and no further information is expected to be released on Thursday.

Spera confirmed there were two intentional explosions on Thursday morning which were apparently carried out safely. He said no one was hurt and there was no threat to the public.

While Center Road West has been closed since Wednesday afternoon, the nearby Big Y is open, Spera said.

Nearly 24 hours after police arrived, Label One workers across the street said they don’t know what happened at LabDIRECT.

Label One employee Mark Everin said they were told to leave work at 4 p.m. Wednesday. Many Label One workers returned around noon Thursday, but were told the building would not open.

“It’s kind of scary,” Everin said of the unfolding situation in front of her work. “But I think they have it under control.”

According to its website, LabDIRECT was founded to “streamline affordability and access to the critical reagents the independent chemistry community needs to grow and succeed.”

The LabDIRECT website offers customers the opportunity to purchase a multitude of chemicals, as well as equipment used in chemistry. It also offers services to create custom chemical compounds.

“Our state-of-the-art lab and incredibly talented team of chemists can synthesize organic and inorganic molecules to your exact specifications, in the amount you need, and in the time you need,” the website says. LabDirect.

Come back for more information.