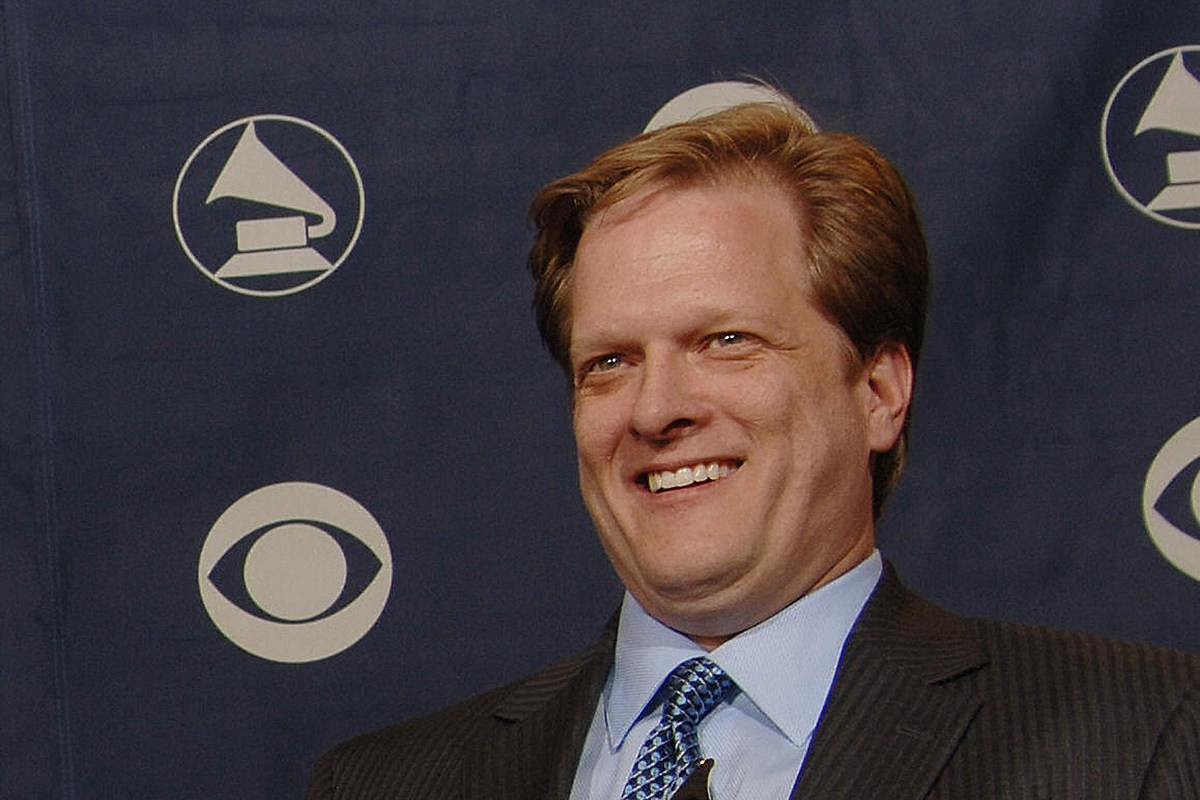 Doug McKean, producer of My Chemical Romance, dead at 54

Doug McKean, the talented Grammy-winning music engineer and producer, has died aged 54. According to his obituary, McKean died suddenly of a cerebral hemorrhage on June 29.

My Chemical Romance, who recently worked with the producer on their new single “The Foundations of Decay”, shared an online tribute to their producer saying, “My Chemical Romance has lost Doug McKean, dear friend, collaborator, a partner, a brother, a problem solver, a genius, an integral part of our music. Doug was someone who made us laugh, made us better, understood and always came to the rescue. We miss him deeply. He always will be.⁣”

McKean has been a key player in many of the biggest rock albums of recent years. His working relationship with My Chemical Romance began when he was an engineer on the group’s effort in 2006. Welcome to the Black Paradea role he also maintained on the 2010 danger days follow. McKean kept her relationship with vocalist Gerard Way intact after the band split, taking on the role of producer while designing Way’s Hesitant alien solo debut.

According to McKean’s obituary, McKean got his start with Reel Hits Recording Studio, eventually launching his music career working with Jerry Harrison, Chris Franz, and Tina Weymouth at their 1990 gigs. In 2001, he moved to Los Angeles. and began working with producer Rob Cavallo and their collaborative efforts spanned several albums, including Green Day’s Grammy-winning american idiot and the release of the Grammy-nominated Dave Matthews Band Big Whiskey and King GrooGrux.

McKean is survived by his wife Michele and his two children Gavin and Colette.

Loudwire extends its condolences to the McKean family as well as the extended family of musicians and collaborators he has worked with over the years.