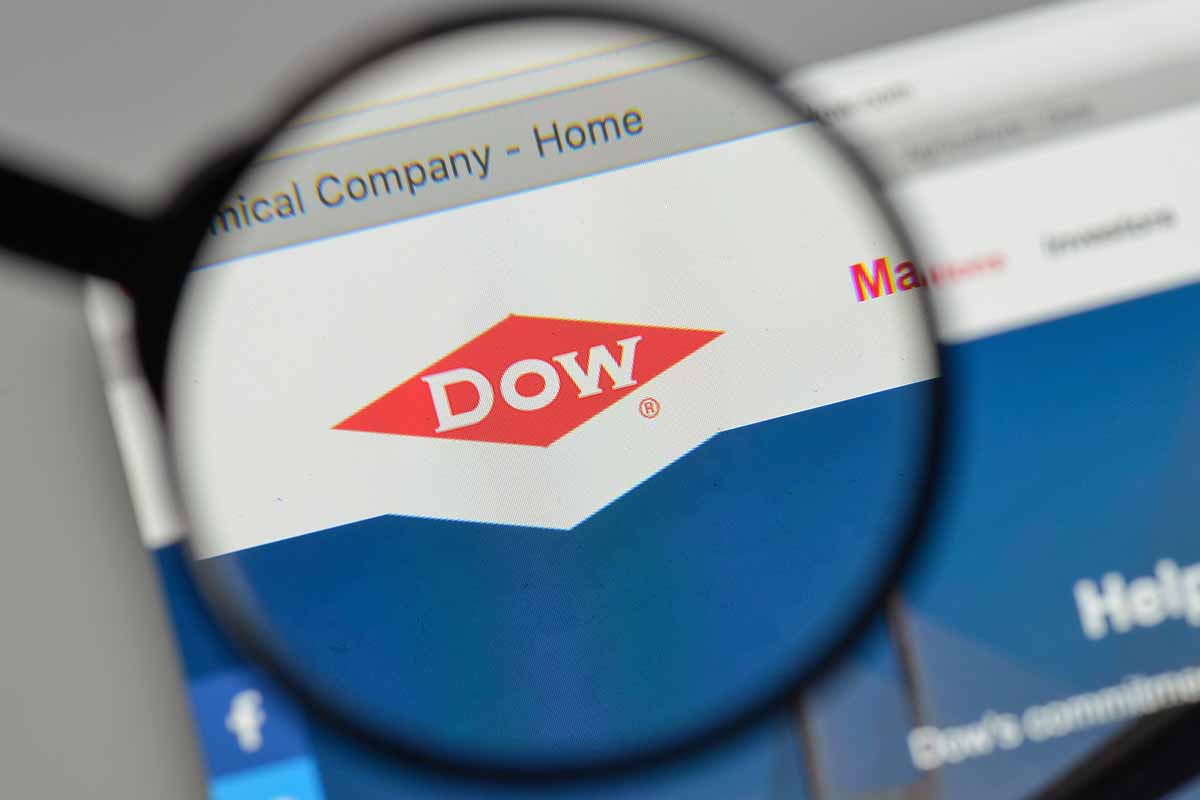 Dow has signed agreements to support various recycling plant projects in the United States and Europe.

Dow and London-based Mura Technology announced plans to build multiple chemical recycling facilities in the United States and Europe that would collectively add up to 1.3 billion pounds of annual capacity.

In an earnings call on July 21, Dow CEO James Fitterling said the projects will add up to 600,000 tonnes of plastic recycling capacity by 2030, which is Dow’s largest commitment. to evolve chemical recycling to date.

Dow will buy some of the raw materials produced by Mura in the factories. Fitterling said Dow’s capacity for circular polymer products “will increase significantly” as a result of the deal.

“Working together, Dow and Mura will ensure that plastic has a viable way to be recycled in global supply chains, helping to advance a circular economy for plastics and increasing the value of plastic waste,” says the press release.

The plants will use Mura’s Hydrothermal Plastic Recycling Solution (HydroPRS) chemical recycling process, which the companies say can be used on all forms of plastic, including flexible and multi-layer applications.

Mura’s first plant using HydroPRS is under construction in the UK and is expected to be operational in 2023. It will supply Dow with 100% recycled feedstock, the press release said.

Dow also signed a letter of intent with Nexus Circular to purchase output from a newly constructed chemical recycling facility in Dallas.

“Valoregen’s ultimate goal is to create a single ecosystem capable of recycling all forms of plastic waste in one place,” reads a press release. “Mechanical and advanced recycling technologies are complementary and essential to achieving Dow’s commitment to incorporate at least 100,000 tonnes of recycled plastics into its product offerings sold in the European Union by 2025.”

According to the press release, the combination of the two recycling modes will increase energy efficiency and provide a yield of over 80%.

“Mechanical recycling remains an important part of Dow’s circularity strategy, including ensuring that Valoregen can ramp up production to increase recycling in Europe,” the press release said. “Mechanical recycling currently accounts for the vast majority of plastics recycling, but the rates are still too low.”

The investment was structured and led by Dow Venture Capital. The amount was not disclosed.

On the earnings call, Fitterling said these partnerships will provide about two-thirds of the recycled plastic Dow needs to meet its 2030 goal of 1 million tonnes recycled.

“Most of our brand owners have targets of 30% PCR by 2030, and we are seeing rapid growth in our Dow REVOLOOP brand of materials containing PCR year-over-year,” said- he declared.

Howard Ungerleider, president and chief financial officer of Dow, said on the call that the new agreements will make Dow the world’s largest consumer of recycled plastic for polyethylene.

Fitterling added that sales of products containing recycled content are increasing significantly. The REVOLOOP product brand is up around 140% compared to the first half of 2021.

A version of this story appeared in Plastics Recycling Update on July 26.