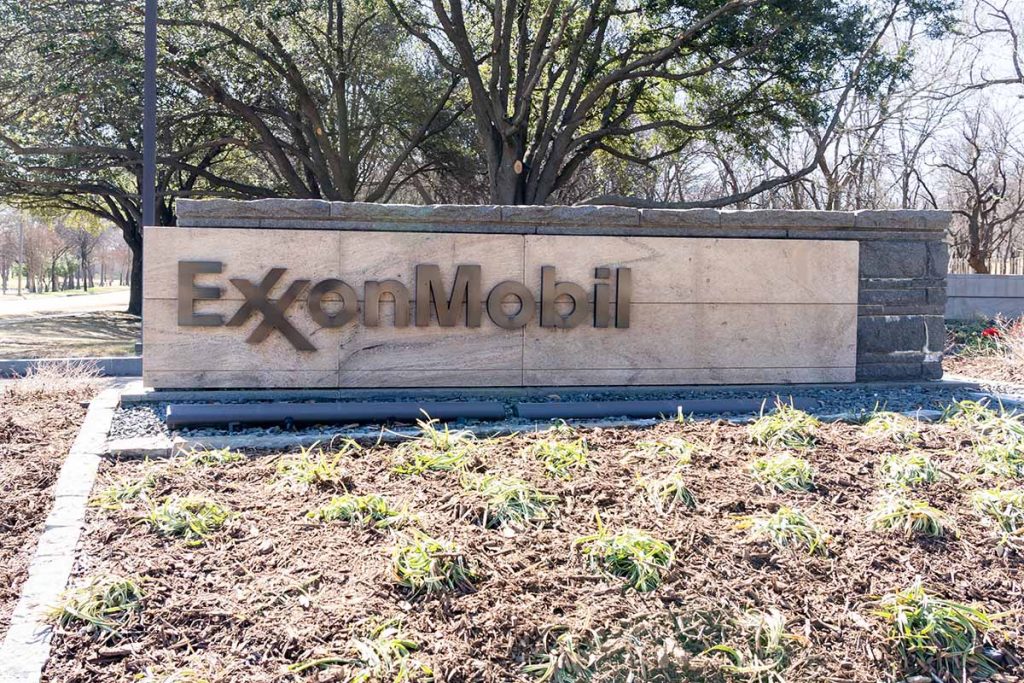 A sustainability manager at ExxonMobil recently laid out the details of the energy giant’s multi-faceted chemical recycling strategy, and it’s clear that hopes are high.

“A lot of people advertise the ability. I can tell you that we have 13 individual projects delivering…500 kilotonnes by 2026,” said Raymond Mastroleo, global market development manager for advanced recycling at ExxonMobil.

Speaking at a corporate webinar in late September, Mastroleo outlined ExxonMobil’s plans to develop the technology. Chemical recycling, called advanced recycling by ExxonMobil and other plastic producers, refers to technologies that break down plastic waste into chemicals that can be used to produce new plastics, fuels, waxes and other products.

ExxonMobil piloted its Exxtend technology, the brand name for its chemical recycling process, at its plant in Baytown, Texas. Mastroleo noted that, through June 2022, the company had chemically recycled 5,000 metric tons of plastic there. By the end of this year, it plans to open a nearby recycling plant capable of recycling 30,000 metric tons a year, he said.

And ExxonMobil plans to build chemical recycling units in Beaumont, Texas; Baton Rouge, Louis; and Sarnia, Ontario, as well as in France, the Netherlands and Singapore. In total, the projects will give ExxonMobil the ability to recycle 500,000 metric tons, or more than 1.1 billion pounds, by the end of 2026, he said.

The company intends to “really bring this to scale and become credible.”

In terms of procurement, Mastroleo, who has two decades of experience working for ExxonMobil, pointed to a host of challenges with communications, collection programs and sorting infrastructure, and said working with other stakeholders is the only way to solve these problems.

He noted that ExxonMobil in January 2021 became a founding member of Cyclyx International, a joint venture with pyrolysis company Agilyx. Cyclyx is working to build large-scale secondary sorting facilities that will sort and clean post-consumer plastic waste that would otherwise go to landfill, with the capacity of each facility between 70,000 metric tons and 100,000 metric tons, a he declared.

He noted that mechanical recycling has a lower greenhouse gas (GHG) footprint than chemical recycling, but that ExxonMobil’s advanced recycling technology generates approximately 19% fewer GHG emissions than using of conventional raw materials based on fossil fuels to manufacture plastic.

He also noted the company’s participation in the Houston Recycling Collaboration, a partnership between ExxonMobil, LyondellBasell, Cyclyx International, waste management company FCC Environmental and the City of Houston. The goal is to understand the barriers residents face in recycling plastics, he said, in an effort to better understand ways to increase recycling rates there and elsewhere.

“The idea is not just to do this in the city of Houston, but, ‘Hey, let’s take these lessons learned and then apply them to municipalities all over the United States and beyond,'” he said. .

A version of this story appeared in Plastics Recycling Update on October 11.