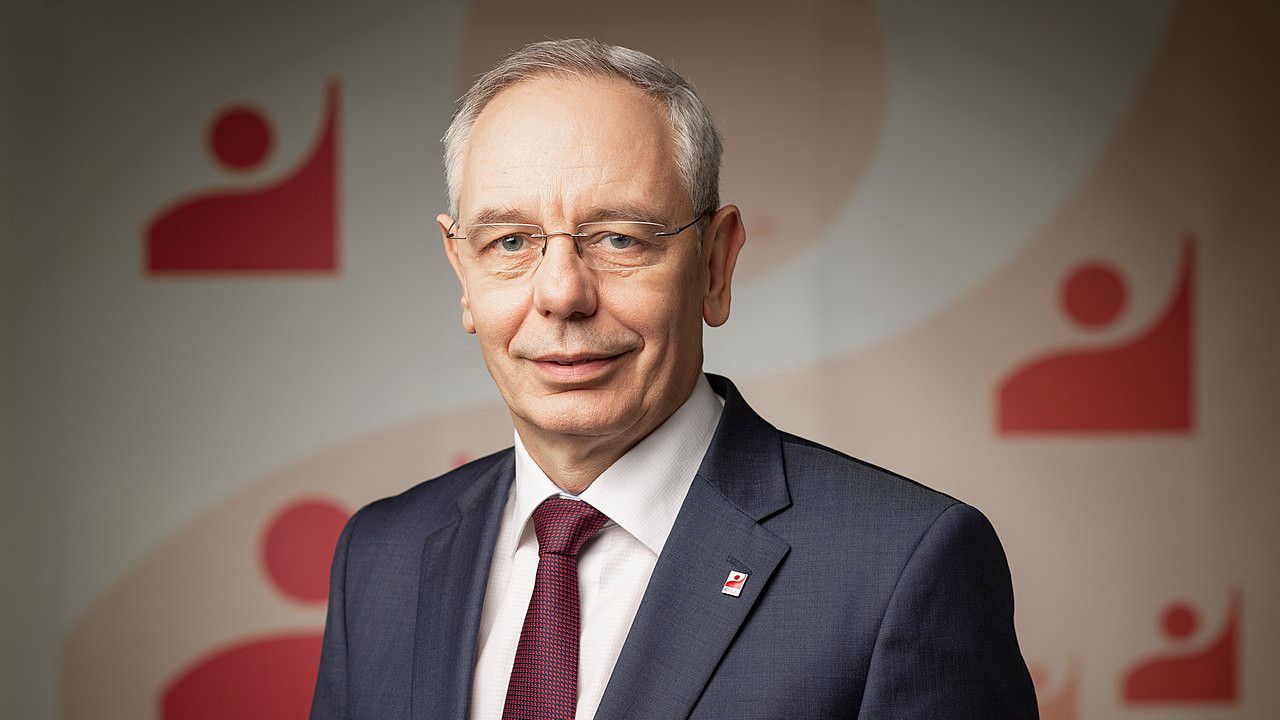 Almost 7 million workers in Germany are currently involved in contractual disputes: 3.8 million in the metal and electrical industry, 2.3 million in the public sector at federal and local level and 580,000 in the chemical industry. Now the chemical workers’ union, IG BCE, has gone ahead and accepted real wage cuts the likes of which have not been seen since the Great Depression of the early 1930s.

While the official annual inflation rate stands at 10%, wages for chemical workers will only increase by 3.25% in early 2023 and early 2024, respectively. The contract runs until June 2024. The old contract having already expired in March, the new contract covers a period of 27 months.

In order to cushion this shock and calm the opposition, the IG BCE and the employers’ association BAVC have agreed on single payments which will be paid without any deduction. Since April, €1,400 for the tax-free months have already been transferred, which companies “in difficulty” could however choose to reduce. At the beginning of 2023 and the beginning of 2024, two further one-off payments of €1,500 will be made. Part-time workers will receive a corresponding share of the lump sums, amounting to at least twice €500. Trainees will receive €500 each.

These one-time payments mitigate the immediate effects of inflation, especially for low-income people, but they do nothing to mitigate the long-term decline in wages. Even if the inflation rate were to fall in 2024, which is anything but certain, prices will not fall back to the old level. Instead, they will only go up a little slower. Contractually agreed wages, on the other hand, will fall back to April 2022 levels, plus a measly 6.5%.

At the same time, the official inflation rate only imperfectly reflects the real burden on working families. According to a survey by the International University of Erfurt, “perceived” inflation in September in Germany was 34%.

The discrepancy between official inflation and perceived inflation is due to the fact that the former is measured using a large basket of goods which also includes expenditures that do not occur regularly or that many can no longer afford – the purchase of a car, a television or a computer, the purchase of an opera ticket, etc. On the other hand, the prices of food, energy and rent, which are regular and directly felt by everyone, have increased much more.

The chemical workers’ settlement is the result of close collaboration between unions, companies and the federal government. Workers who want to defend their wages, their jobs and their social gains face a hostile united front in which the unions play the main role.

The chairman of the chemicals union, Michael Vassiliadis, is a key figure in the “Concerted Action” initiative, which meets regularly in the Chancellery under the leadership of Chancellor Olaf Scholz (Social Democrat, SPD). Along with chemical industry chairman Siegfried Russwurm, Vassiliadis heads the gas price commission, which has given generous cash grants to the wealthy and big business and paltry sums to the poor, ordinary wage earners and small businesses.

Vassiliadis also sits on the supervisory boards of five major German chemical and energy companies: BASF, Steag, RAG, Henkel and Vivawest. In addition, he has a direct personal connection to the German Federation of Trade Unions (DGB), whose members include IG Metall and the service union Verdi. DGB chairwoman Yasmin Fahimi, a former senior SPD official, is her partner.

Two months ago, Vassiliadis was awarded the Federal Cross of Merit first class by the Premier of the Land of Lower Saxony, Stephan Weil (SPD). Vassiliadis saw the medal as a recognition “of all the commitment of the IGBCE – and that goes far beyond the traditional tasks of a trade union. Our basic understanding is based on social partnership, both with business and with society,” he stressed.

The contractual agreement in the chemical industry was concluded directly with the chancellor’s office. The government’s decision to exempt collectively agreed one-off payments from taxes and social security contributions to make it easier for unions to reach low-cost deals stems from a proposal made by Vassiliadis. Businesses are excited about these one-time payments. “In order for the workers to receive 1,000 euros, we would otherwise have had to hand over 1,600 euros,” negotiator Hans Oberschulte told the WAZ newspaper.

The deal in the chemicals industry was reached in record time to set a benchmark for ongoing contracts in the country’s electrical and metalworking industries and in the public sector, where unions expect significant resistance to any similar salary diktat.

“We delivered, now the others have to step in,” Vassiliadis said, commenting with satisfaction on the deal. “In this historically exceptional situation with unprecedented inflation rates and the threat of recession, the negotiating parties have taken responsibility for workers, industrial sites and domestic demand at the same time.” The agreement has a “signal effect beyond the (chemical) industry”.

The employers’ association also expressed its satisfaction. “Employers and unions are pulling themselves together in the crisis,” commented BAVC president Kai Beckmann. “The consequences of the war have particularly affected our industry. It is all the more important to bridge existing differences through constructive collective bargaining. This is what characterizes social partnership in our industry.

The massive reduction in real wages is only one of the results of this “social partnership” between trade unions, companies and the government. Industry giant BASF, on whose supervisory board Vassiliadis sits, has announced a drastic program of job cuts for 2023 and 2024, including job cuts. He wants to cut annual non-production costs by 500 million euros, more than half of that in Ludwigshafen, where 39,000 of the company’s 111,000 employees work worldwide.

The OECD and the IMF predict a deep recession for Germany in the coming year. In this context, many companies are reacting with massive closures and layoffs. A study by Deutsche Bank sees the current energy crisis as the “starting point for an accelerated deindustrialization of Germany”.

Workers can only counter these attacks by breaking with the mafia structures of social partnership and trade unions, organizing independently and allying with their colleagues in other countries. The Socialist Equality Party (SGP) and the Fourth International, of which it is a member, launched the International Alliance of Rank and File Committee Workers to mount a global counteroffensive against social cuts, war and the unchecked spread of the coronavirus pandemic.

In France, hundreds of thousands of people take to the streets to protest against the consequences of inflation and to defend the refinery strikers who are enlisted by the Macron government. A general strike is brewing in Great Britain. The fear that workers in Germany will join this movement haunts union bureaucrats like a nightmare. That’s the only reason they’re now trying to cover up historic pay cuts with one-time payments.