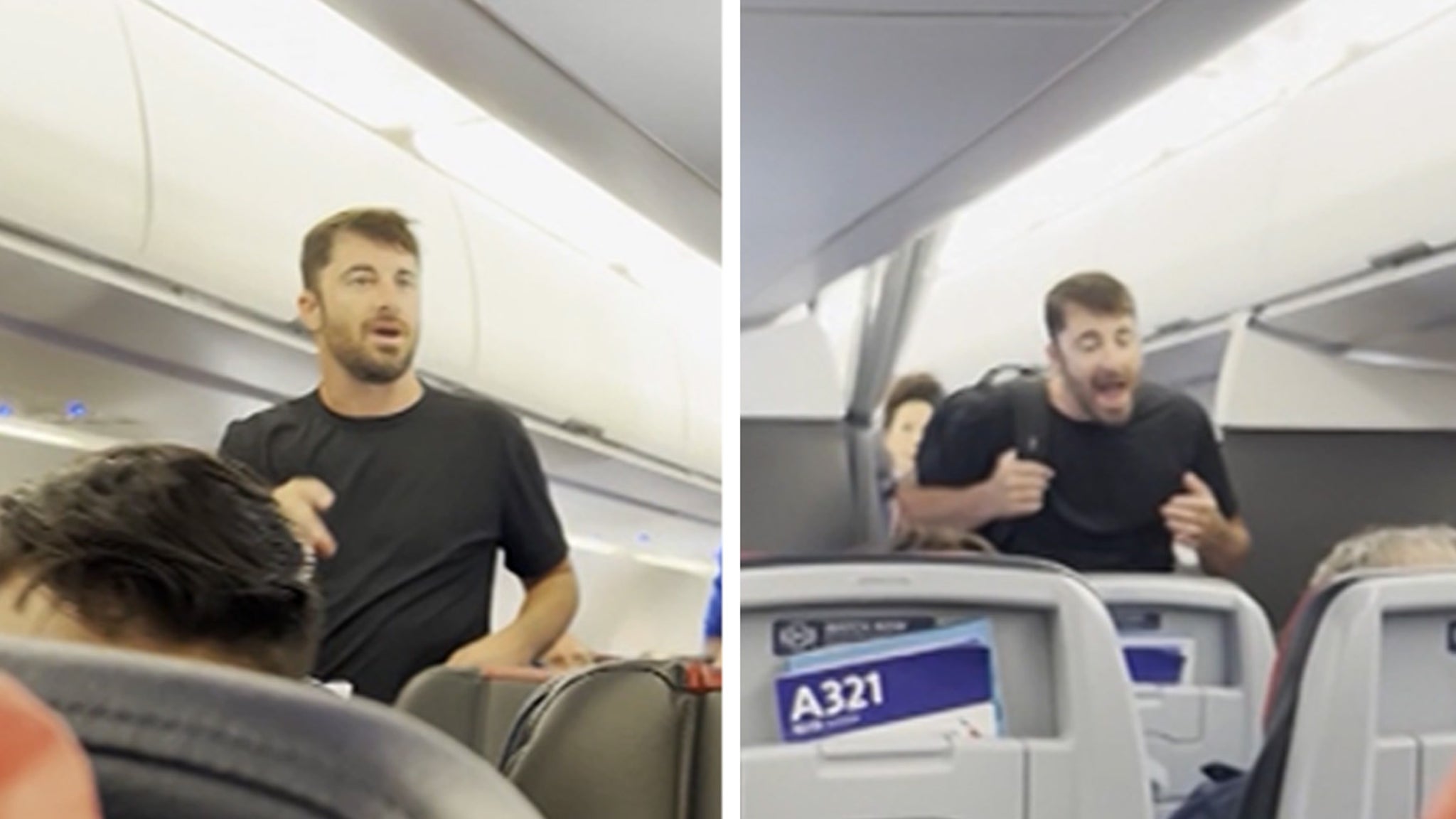 2:10 p.m. PT — We learned that the former GSK employee’s name in the video is Zachary Easterly.

In one of the dumbest moves we’ve seen from a panicked person as they were kicked off a plane, a chemical engineer has now been fired from his job after announcing where he worked at all the flight.

The incident, which happened Tuesday night on a scheduled flight from Philadelphia to Dallas, included the man seen in the video exploding on passengers and flight attendants. 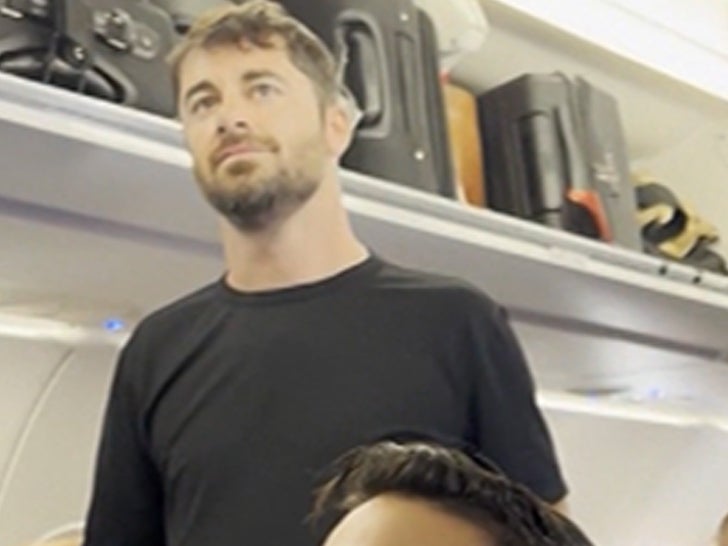 Shockingly, and perhaps sarcastically, the man exclaims that he is a racist because he is a white man with a black bag which he says is “a better bag than most of you cannot afford”. But, he wasn’t done yet… admitting he was a bit drunk.

Then things take a turn, the man starts hurling homophobic slurs… calling everyone on the flight “f****** liberal”. 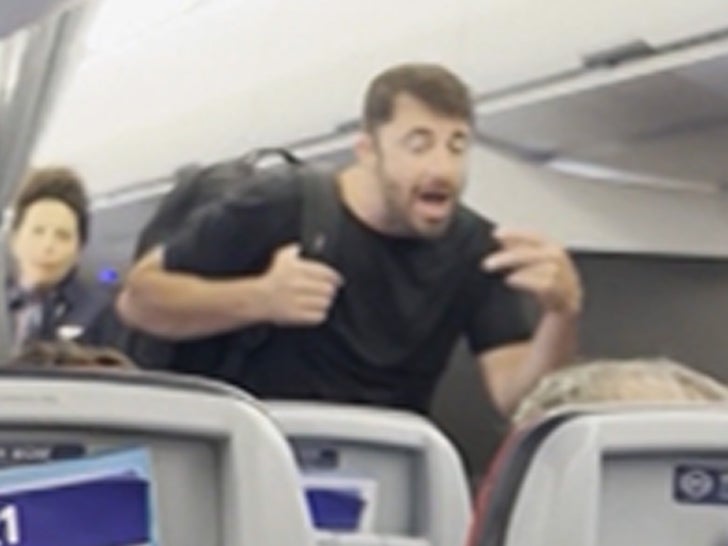 However, just before stepping off the plane, the man let everyone know that he was a chemical engineer with pharmaceutical and biotech company GlaxoSmithKline.

We contacted GSK, who said: “We immediately investigated and as of Thursday he is no longer employed at GSK. The individual’s comments were objectionable and do not reflect our corporate culture.” 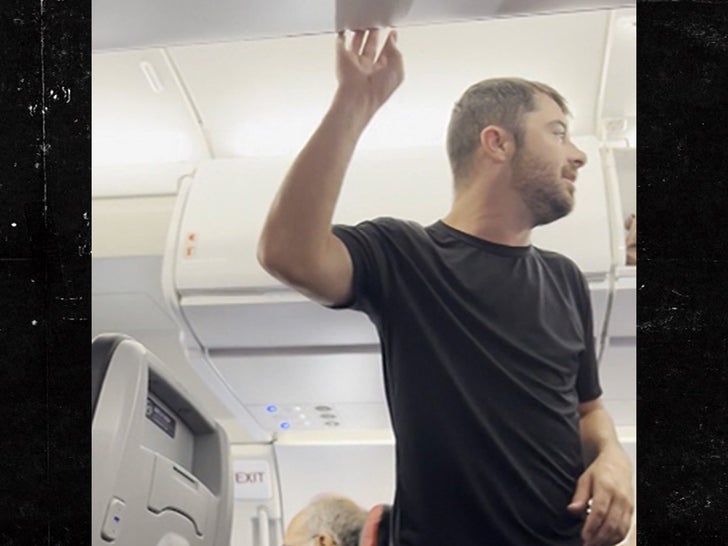 GSK goes further by stating: “At GSK, diversity, equity and inclusion are embraced and celebrated and we are committed in policy, principle and practice to maintaining an environment that prohibits discriminatory behavior and provides equal opportunities for all people.”

As for the cause of the panic, one person on social media claimed that the former chemical engineer was disturbing a woman sitting next to him. We don’t know his name yet.

It might be time to update your LinkedIn profile, mate.