The pulse-pounding, starry-eyed attraction for someone is likely fueled by the airborne molecules they secrete, called pheromones.

The almost instant bond a mother feels with her newborn is triggered by oxytocin, a hormone and neurotransmitter released during childbirth.

But as science shows time and time again, not all attractions end happily ever after.

Tasked with developing new drugs to counter growing global antibiotic resistance, Dr. Blaskovich – Director of the IMB Center for Superbug Solutions – and his research teams manipulate the laws of attraction.

They orchestrate an elaborate plan to lure the antibiotics to the surface of the bacteria, locking the two together in a deadly embrace.

“It’s a fatal attraction to some extent,” he says.

“I like to think of the antibiotic as the key that seeks the lock on the bacteria and selectively binds to it, sparing the rest of the body.

“Just as special relationships are ‘one in a million,’ we seek to find that specific elusive attraction between an antibiotic and a bacteria – while avoiding all one-night stands with unwanted partners.”

A new war on drugs

Dr Blaskovich likened drug discovery to a modern arms race as scientists work with critical urgency to stave off ‘the next global pandemic’ – the rise of drug-resistant superbugs.

“Once we have established the selective attraction between molecules, we can modify antibiotics to deliver a more deadly cargo to bacteria, like a guided missile approach.

“We can enhance the potency and effect of an antibiotic to deliver other payloads to the bacteria that are attracted to kill them.”

All is fair in love and war

As well as using chemical attraction to annihilate bacteria, Dr. Blaskovich said his research could also be used to develop better diagnostic tools for infections.

Using the principles of selective attraction, scientists are developing new ways to capture and test for bacteria in the blood that could cut diagnoses from days to hours.

Another project uses selective cell attraction to tag bacteria with fluorescent markers to map their journey through the human body.

The lure of action

“Antibiotic resistance is a really serious problem that the world is trying to solve.

“Unless we prioritize and fund drug development, by 2050 it is estimated that there will be more than 10 million deaths a year from infection caused by antibiotic resistance – more than the number of deaths from COVID.

Dr. Blaskovich’s attraction to the field of medicinal chemistry was a natural evolution of his childhood dream.

“I’ve always wanted to be an inventor and my love for science has led to the position I’m in now – inventing things that could have a huge impact on our future.” 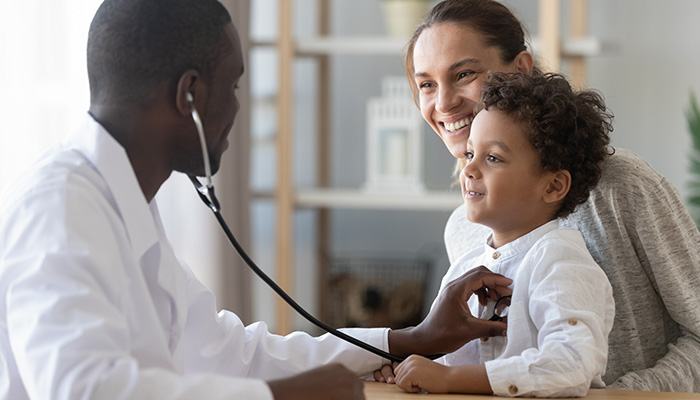 Join Dr. Mark Blaskovich in a discussion with musician Patience Hodgson at Sip and Science:
“Chemistry and Attraction” on Sunday September 11 at 3 p.m. Click to book tickets.

The Sip and Science series explores the intersection of science and art and is brought to you by IMB in partnership with the Brisbane Festival.