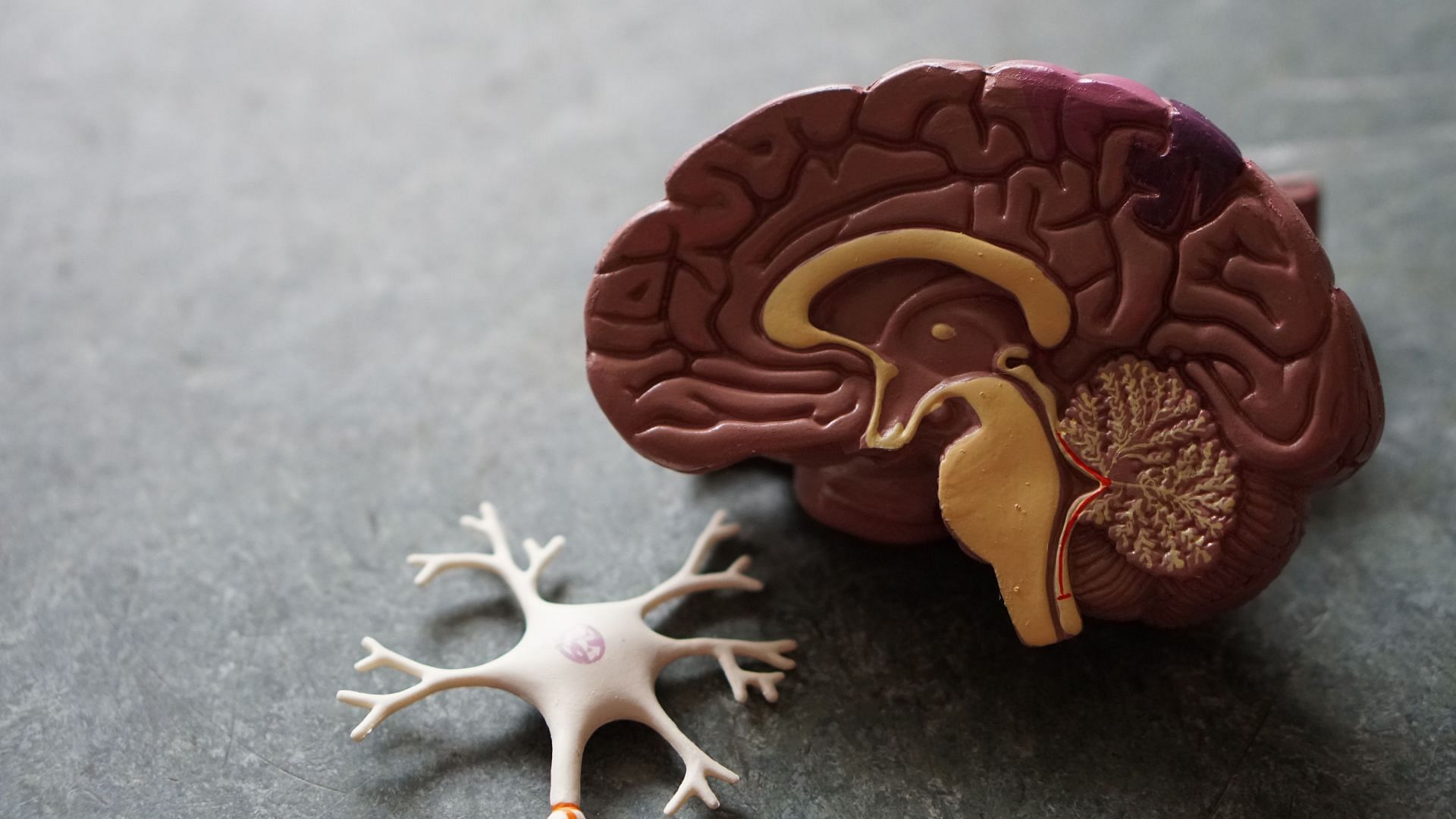 Is depression caused by a “chemical imbalance”?

Depression is a mood disorder that people face at some point in their lives. It has been recognized by health professionals as the most common mental illness affecting millions of people worldwide. People going through the disease experience lingering feelings of sadness and loss of interest. Depression causes individuals to behave, think, and feel differently, leading to physical and psychological problems.

Various theories have been advanced as the causes of depression. The father of psychoanalysis, Sigmund Freud, believed that depression (melancholy as it was then called) was a consequence of feelings of loss.

Other theories about the cause of depression thought it was the result of learned behaviors or caused by negative interpretations of events that happened to a person. One of the most popular theories that emerged in the 1970s is that depression is caused by a chemical imbalance.

The chemical imbalance theory is the result of the dominant school of thought in psychiatry in the 1970s, which sought to understand all disease in purely biological terms. Two drugs given in the 1950s for other medical reasons have been shown to have positive effects on the patient’s mood. Both drugs, due to their chemical composition, have been shown to increase serotonin levels in the brain.

This has led to the simple hypothesis that depression is simply the result of low levels of serotonin in the brain. However, the studies on which this theory was based had the following limitations: the sample sizes were small, the results were reported selectively, and the results could not be replicated in other studies.

A general review of several research papers on the topic of depression and antidepressant medications published by Joanna Moncrief and her colleagues effectively debunked the chemical imbalance theory as they found no evidence to support the claim that depression is caused by a disruption of the serotonergic system of the brain. .

So why is the chemical imbalance theory so popular today?

The chemical imbalance theory, despite very little conclusive supporting evidence, either when it was first introduced or over the following decades of research, continues to be incredibly popular. In 2021, an estimated 23% of adults in the US took medication for their mental health conditions, a majority of them to manage depressive symptoms, and around 12% of the general population in the UK took took medication for depression.

Pharmaceutical companies looking to cash in on the simplistic Sertonin hypothesis of the 1970s wasted no time in marketing the efficacy of their products as a simple and effective solution to a complex problem. This marketing effort has been so effective that the chemical imbalance theory is still recognized as a possible cause of depression by the American Psychological Association and the Australian Department of Health while being widely accepted by the public since the early 1900s. 2000.

Depression is a highly nuanced and individual illness, and no specific biological, social, or psychological factor can be considered the root cause. The list of things correlated with depression includes medications, biological sex differences, substance abuse, hyperthyroidism, abuse, trauma, stress, social isolation, inflammations, reactions to toxins, infections, brain damage, gut health, genetic interaction with the environment and much more.

Despite all the advances in mental health, there is still no test that can accurately measure a single marker of depression. Despite the lack of evidence showing that serotin levels are a predictor of depression, there is a much stronger relationship between stress and depression.

Are antidepressants a waste of time and money?

Psychiatrists and other mental health practitioners have long dismissed the notion of chemical imbalance theory as the sole reason for depression, but still appreciate and understand the importance of antidepressant medications for patients. According to the National Library of Medicine, antidepressant drugs were found to be 20% more effective in patients with symptoms of depression than in patients given a placebo.

Antidepressants are readily available as a treatment for people with depression. They are effective even for the most severe forms of depression. Their effectiveness is attributed to their ability to promote neuroplasticity. Neuroplasticity represents the brain’s ability to heal and grow. Antidepressants work best in treating depression when combined with other therapeutic tools like therapy, exercise, ideal nutrition, social support, etc.

Is chemical imbalance irrelevant to depression?

Read also
The story continues below

Depression is a very complex problem with many contributing factors. Chemical imbalance theories of the past that focused on the level of serotonin in patients’ brains have been refuted with the emergence of new evidence about the complex networks in the brain that process emotions and stress. Research focusing on the social and cognitive behavioral aspects of depression relief may lead to a clearer picture in the future.

Q. Do you still believe that chemical imbalance causes depression?

2022-08-06
Previous Post: EPA identifies high cancer risk from chemicals in Lakewood neighborhood
Next Post: Many drugs have mirror-image chemical structures – while one can be helpful, the other can be harmful | Kiowa County Press