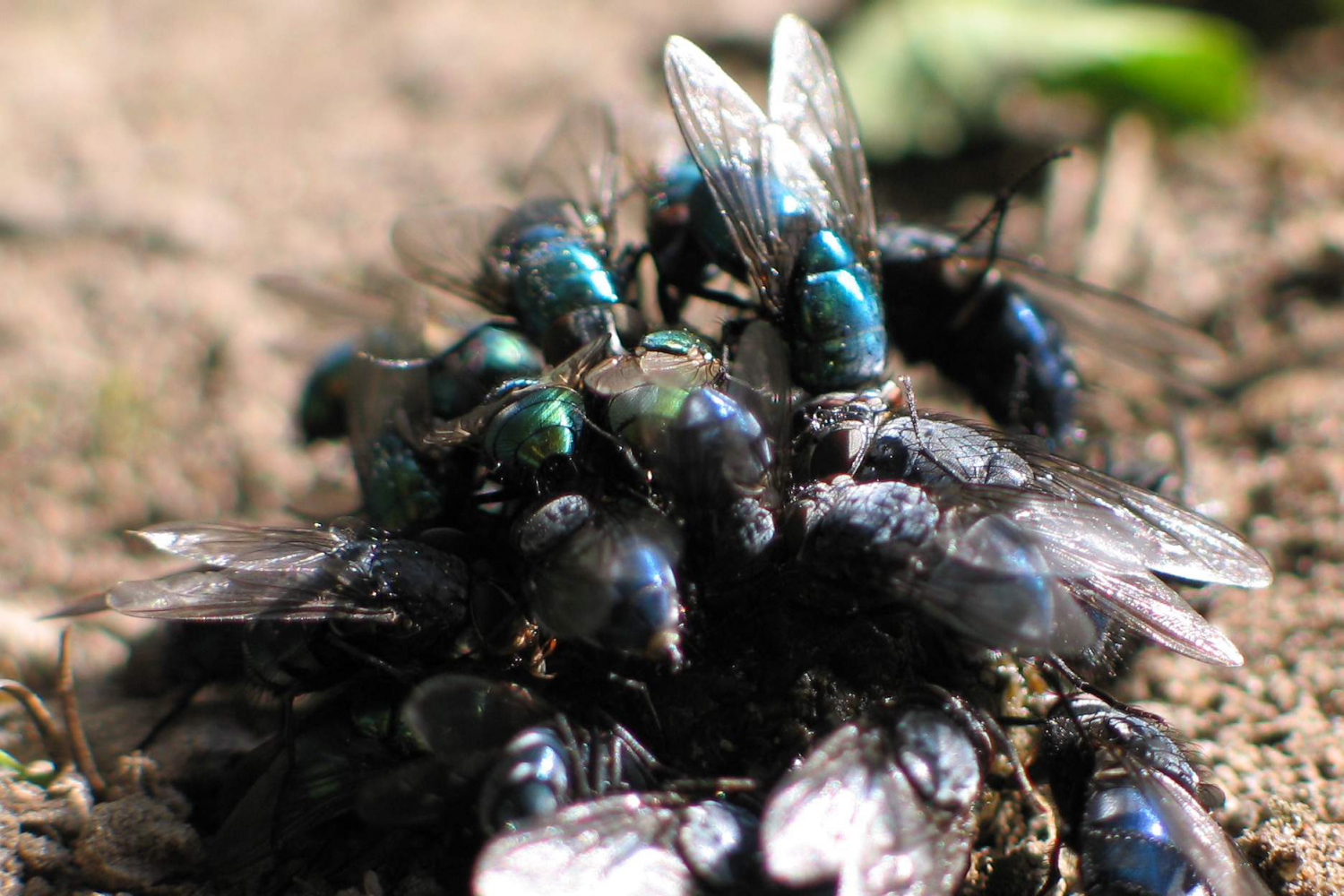 New research from IUPUI shows that blowflies can help find chemical weapons. Despite bans, chemical warfare has been used in recent conflicts and experts fear it could be used in the war in Ukraine.

Using blow flies might be a safer way to test for these harmful chemicals.

Christine Picard is an Associate Professor in the Department of Biology at IUPUI and Director of the University’s Forensic Science Program. She said chemical weapons are difficult to detect because they can decay quickly.

But blowflies – which constantly “taste” their environment to find a good habitat for their offspring – can help.

Researchers exposed blowflies to chemicals similar to chemical weapons for just four hours and still found them in their guts up to two weeks later.

Picard said researchers could use bait to lure blow flies into areas that might be too dangerous for people or have restricted access.

Picard said the way blowflies sample their environment makes them a useful tool for answering all sorts of questions. The IUPUI has used blow flies for research on animal diversity, diseases like E. coliand even forensic investigations.

Picard said chemical weapons are also chemically similar to pesticides and could potentially be used to detect them as well.

Blow flies look a lot like house flies, but Picard said they have a metallic sheen and tend to breed on dead animals. House flies breed in droppings and garbage.