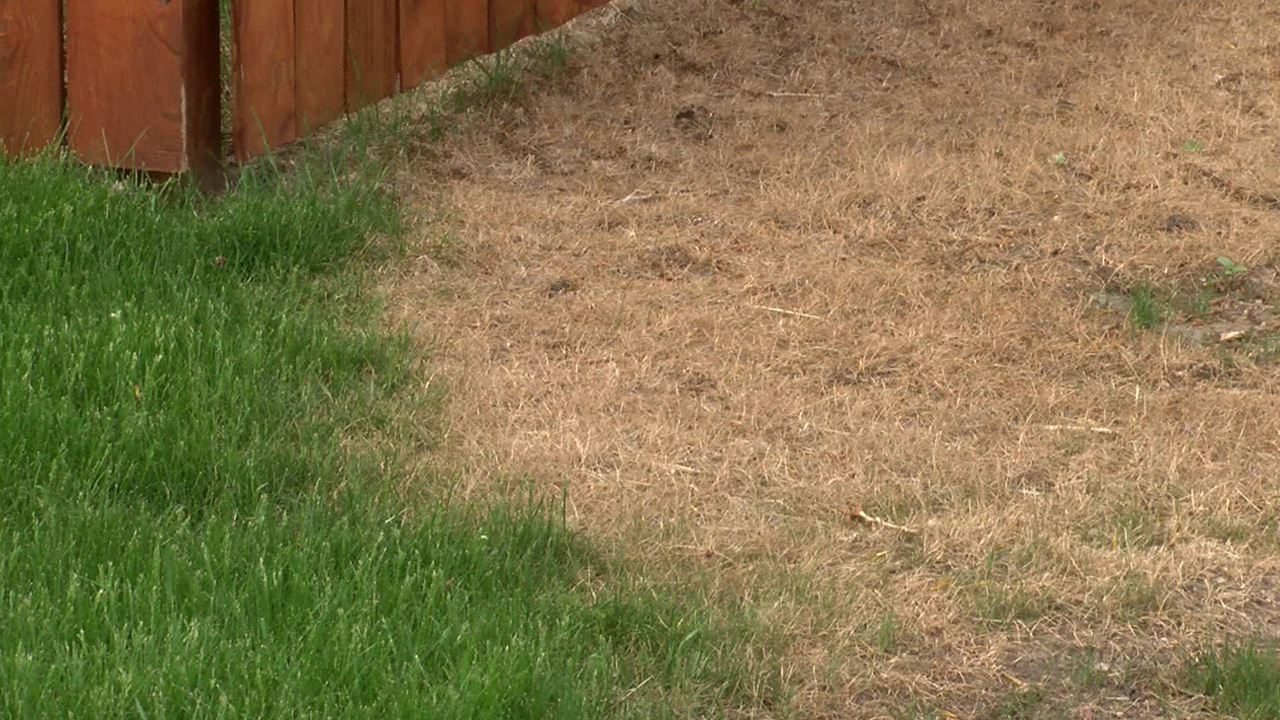 Hundreds of lawns are brown on the west side of Sioux Falls right now.

“This 100% an accident, anyone could have done it, unfortunately the goal is to learn from it to move forward,” said Tate Eining.

302 lawns were impacted. He is working with his insurance company to find the best way forward.

“It was probably harder for him than for me. You know, we keep on preaching, accidents happen. He’s been in the game for 25 years, it was purely an accident and I feel very bad for him, just like all of our customers,” Eining said.

Eining says when they get the go-ahead, they will start replacing or repairing lawns affected by the chemical burn.

“I just want people to know that we’re working on this 24/7 and it’s taking time unfortunately the minute we know we’re going to be messaging everyone any way we can, so we can go,” Eining said.

Eining says he will get further advice from his insurance company, which could come as soon as Friday.