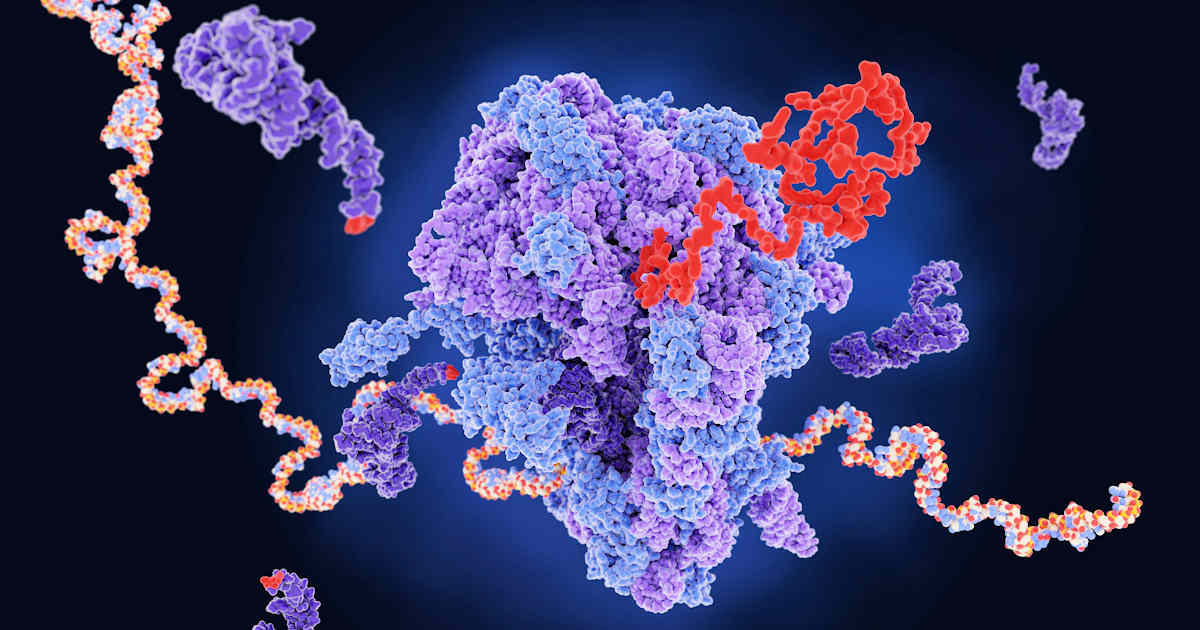 Their study, published on October 31 in the journal natural chemistryused a novel method of stable peptide binding to transfer RNAs.

The researchers used a method called native chemical ligation in which adding the amino acid cysteine ​​to tRNA allowed the tRNA to fuse with a custom peptide to give “peptidyl-tRNA”. The resulting high-resolution ribosomal structure and captured electron density maps for peptidyl-tRNA of different lengths inside the ribosome were obtained by X-ray crystallography. Analysis of these structures provides new insights into the mechanism of the catalytic center of the ribosome.

“This method opens countless avenues for structural and functional studies aimed at understanding the mechanisms of ribosome function, as well as sequence-specific ribosome blockade induced by certain antibiotics,” said co-author Yury Polikanov, PhD. , associate professor of biology at the UIC. A declaration.