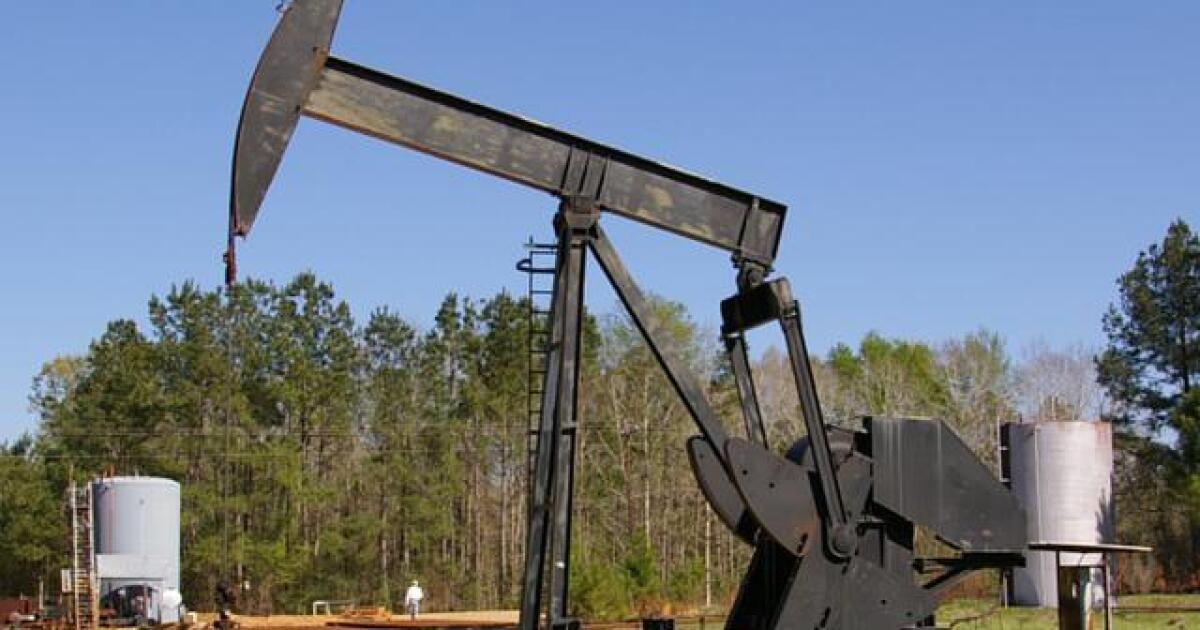 DENVER — Colorado lawmakers are once again considering legislation to change oil and gas operations in the state with a series of bills. Here’s a look at what Invoices will do:

Senate Bill 22-198 is a bipartisan effort to reduce the number of orphan oil and gas wells in the state.

A well becomes orphaned when the owner goes bankrupt or the operator cannot be found. He then becomes, in essence, a ward of the state and his responsibility to plug in.

“They cost about $100,000 per well to plug. It goes up or down a bit depending on the type, whether it’s vertical or horizontal,” said Sen. Ray Scott, R-Mesa, one of the bill’s co-sponsors.

The bill provides for the creation of a fee-paying enterprise to which operators would contribute as part of their operating expenses.

“Nobody ever wants a repeat of what happened at Firestone, which was sort of not related to an orphan well, but it had to do with that. So I think everybody wants to be on the same wavelength, and I believe Senate Bill 198 will help us do that,” Scott said.

Scott insists Colorado doesn’t have as many orphan wells as other regions and says operators have expressed a desire to be part of the solution.

Operators would be charged a fee of $125 per well for small operations and $225 per well for large operations. The fund would then be used to plug, salvage and remediate orphan wells in the state.

The Colorado Oil and Gas Conservation Commission estimates the state has 625 orphan wells, which will cost more than $47 million to plug.

The bill’s sponsors don’t expect the company to generate more than $100 million in its first five years, so it won’t require voter approval before going live. vigor.

Normally, Republicans are not fans of paying companies. They have accused Democrats many times in the past of using these types of businesses to circumvent the Taxpayer Bill of Rights.

Scott also admits that he is not a fan of these companies, but he considers this to be the only way to take care of the wells, because the money from these structures must be spent for a specific purpose. and cannot end up in the general fund to be used at the discretion of the legislator.

The bill has already passed the Senate and is awaiting one more vote in the House before heading to the governor’s office.

Meanwhile, the federal government has pledged tens of millions of dollars to Colorado to help plug some of these abandoned wells in the coming years.

A second, more controversial bill requires oil and gas manufacturers and disclosers to report information to the state about chemicals used in Colorado’s oil and gas production.

Colorado already requires the reporting of chemical information for products used in hydraulic fracturing operations which are then stored in a third-party database. However, the sponsors of the bill say the companies are finding too many ways around the reports.

“What we have found is that these disclosures are inadequate,” said Rep. Meg Froelich, D-Arapahoe. “They’re sort of a combination of sloppy or missing material. And then the big problem was heavy use of the term trade secrets.”

Internal Bill 22-1348 reports that part of the problem is that the operators and suppliers of the products are often unaware of the chemical information, so the data is grossly under-reported. This bill removes responsibility from the operators. Instead, it would require manufacturers to disclose chemical lists by July 31, 2023.

“We felt the public had a right to know what chemicals are used in oil and gas operations,” Froelich said.

Disclosures should include the name of the chemical, the estimated amount used, and the intended use of the chemical, among other things. The bill would also require manufacturers to pledge not to use PFAS, also known as chemicals forever.

The Colorado Oil and Gas Conservation Commission (COGCC) would then be required to create a publicly searchable website that includes a list of chemicals and the amount used. Disclosures would also be made to anyone within 2,640 feet of a well or within 15 stream miles of a public surface water system.

However, the bill faces opposition from industry, as well as Weld County, the Northern Colorado Legislative Alliance, the Denver Metro Chamber of Commerce and the Adams County Regional Economic Partnership, among others.

Opponents point out that 99% of the ingredients used in oil and gas extraction are water and sand.

“The less than 1% is mostly made up of ingredients you’ll find on your kitchen sink and products like Windex and Tilex, or food items like ice cream,” said Dan Haley, president and CEO. of the Colorado Oil and Gas Association. during testimony before the committee.

Haley sees the legislation as a solution in search of a problem and called the bill unnecessary and too burdensome. He’s also worried about what it will mean for an important industry in the state.

Julie Murphy, director of the COGCC, also expressed concerns about the bill during committee testimony. She told lawmakers the bill would present significant operational challenges that could undermine some of the commission’s overarching goals.

Murphy also pointed out that the bill will cause redundancies in data reporting because much of the chemical information is already available on the FracFocus website.

Froelich, however, insists the bill would not hinder the industry or the commission’s mission.

“We had no interest in ruining anyone’s business or getting involved in leaking trade secrets,” she said. “We recognize that this is an extremely important business in Colorado.”

The bill has already passed the House and is awaiting a vote from the Senate Appropriations Committee.