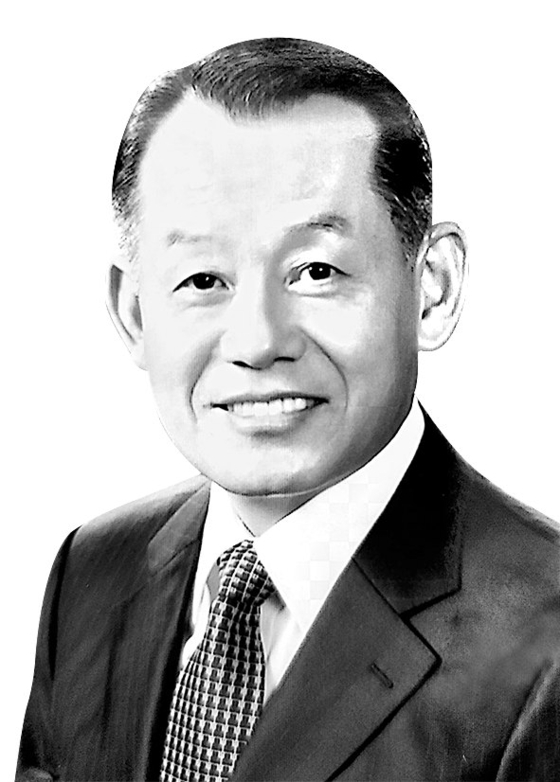 Preparing for the North’s Chemical Weapons

The author, Ret. Admiral, is the former Chairman of the Joint Chiefs of Staff.

After legislation in September authorizing a pre-emptive nuclear attack by North Korea, its weapons of mass destruction (WMD) pose a significant threat to South Korea’s security. If the North deploys tactical nuclear weapons in battles after a seventh nuclear test, the South Koreans must live under an existential nuclear threat. The Yoon Suk-yeol administration hopes to deal with this situation by ensuring US nuclear deterrence, but it refrains from emphasizing the importance of a watertight security posture based on the mobilization of all the capabilities of the nation.

Many countries prepare for such threats by ensuring a total security posture. North Korea repeatedly threatens to burn South Korea to ashes with its WMDs. How should we defend ourselves? Unfortunately, our perception of the threat – and our defense posture – is full of flaws. Many simply ignore it, pointing to the North’s fear of massive retaliation from the South Korea-US alliance. Would North Korea really not use such weapons? If you think it wouldn’t, that’s a serious miscalculation, especially given the way North Korean leader Kim Jong-un behaved. He even mercilessly murdered his older half-brother to tighten his grip on power.

After receiving chemical weapons know-how from China and Russia in 1954, North Korea is believed to possess 2,500 to 5,000 tons. They can be fired by rockets or dropped by aircraft or loaded onto ballistic missiles at any time. If the North releases 1,000 tons of chemical weapons in Seoul and the capital region, it could cause around 125,000 casualties. Since North Korea has not signed the Chemical Weapons Convention (CWC), it thinks it can avoid criticism if it uses them. Because North Korea does not recognize chemical weapons as weapons of mass destruction, it believes it can avoid US retaliation, according to General Leon LaPorte, former commander of the ROK-US Combined Forces Command.

We are well aware of the mortality of chemical weapons. South Korea is trying to deter alliance-based weapons, but realistically the risks are many. If the allies fail to block a single chemical bomb, it will immediately plunge the whole country into panic. 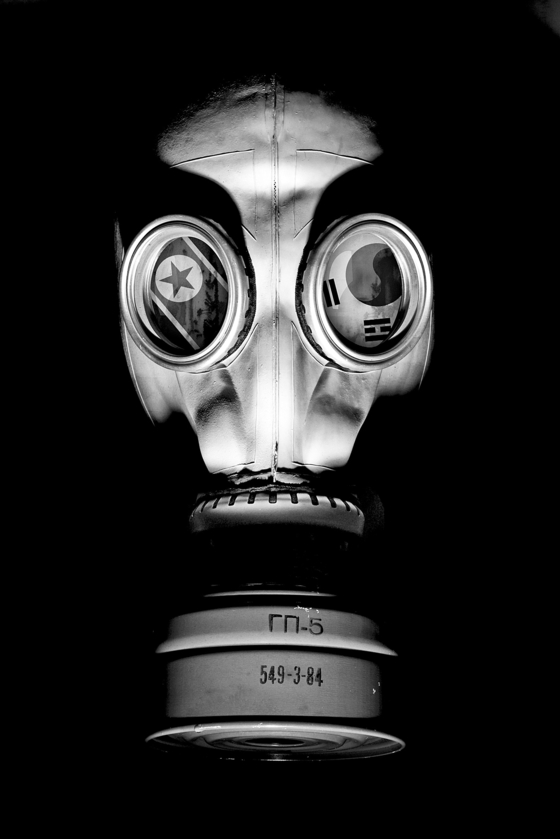 A bigger problem is the public’s naïve dismissal of weapons of mass destruction as a threat. Such a relaxed attitude prevents the government from developing — and implementing — countermeasures. The South Koreans’ experience of North Korea’s relentless provocations rendered them oblivious to the threat. The government is also reluctant to publicize the danger for fear of causing unnecessary fear among the public. The administration provides evacuation advice online to citizens to deal with earthquakes, but it says nothing about chemical weapons threats. Earthquakes cannot pose a greater threat than chemical weapons. The time has come to establish an effective public relations system before it is too late to convince the public of the horrible threat posed by chemical weapons.
For our collective protection, subways and other underground shelters should be significantly upgraded to defend against chemical weapons. The reliability of the protection system was never examined and detailed evacuation guidelines were not established. These shelters only have a symbolic meaning. No consensus was reached on the personal protection system either, as evidenced by a critical shortage of gas masks, decontamination equipment and related drills. The government must distribute a gas mask to every citizen and teach them how to put it on. I was shocked to see the North Koreans preparing thoroughly for a chemical weapons attack by South Korea, even though the country has no intention of using such weapons. They train because they know the lethality of chemical weapons.

A rapid decrease in military conscripts in the South due to its low birth rate calls for an epochal change in the structure of our military and mobilization system. Research from the Carlyle Institute shows that South Korea’s military strength will drop to 150,000 by 2040, from 300,000 in 2027 and 400,000 in 2021. The current soldier-based operation system cannot be maintained. The government must transform it into an integral system encompassing a regular force, a mobilization force and a reserve force. The reserve force system must be improved to make the most of scientific and technological talent to meet the demands of modern warfare beyond the level of casualty compensation in the regular force.

There is virtually no difference between a regular force and a reserve force in Israel. During the 1967 Six-Day War, the country filled 23 of the 30 ground force brigades with members of its reserve army. During the Gulf War, the United States mobilized 360,000 soldiers from its reverse army to replace soldiers who died or were injured on the battlefield or to deploy them in logistical support. 28% of Swiss own a firearm and receive combat training in peacetime. We have to change our system in the same way.

The mobilization system established in 1969 and the government’s Chungmu Plan also need to be revamped to properly reflect changes in the economy and demographics. The Chungmu Plan, which spells out the government’s roles in wartime military support, in particular, should be fundamentally updated. As the plan involves the declaration of martial law and the mobilization of civilians – a mainstay of military operations during war – it can hardly be implemented without effective support from local governments.

Since the infiltration of North Korean commandos on January 21 to attack the Blue House in 1968, military exercises have multiplied since 1976 after being transformed into joint military-civilian exercises. But a weakened sense of security among the public undermines the fundamentals of security. After being named chairman of the Joint Chiefs of Staff in 2013, I repeatedly stressed the importance of a joint exercise, but unfortunately it became a nominal exercise for lower-level government officials. This led to a breakdown in the sense of security and obligation of officials. What more explanation do I need when the former administration even stopped military exercises for the regular forces?

People who have participated in joint exercises with American forces are amazed at their sincere attitude. Even though they conduct simulation exercises, they sincerely discuss possible countermeasures, just like in real battles. What counts is a sense of devotion, repeated exercises and the resolution of discovered problems.

I experienced an interesting development during the Ulchi-Freedom Guardian exercise ten years ago. Controversy erupted over the shelling of the Hangang Bridge – the first bridge built across the Han River – to prevent North Korean forces from advancing further south. During the Korean War from 1950 to 1953, it was the only bridge over the river that bisected Seoul. But now there are 33 bridges. And yet, the exercise was conducted on the assumption that we still have a bridge over the river. You cannot expect success from such soulless exercises.

A county’s plans for nuclear development and operation are top secret. Information should not be disclosed. But North Korea is a sufficiently irrational country to publicize the legislation for a pre-emptive nuclear attack.

This is why we must accept the WMD stockpiles of the North as an imminent threat. A minor mistake on our part can lead to the annihilation of the country. Who knew that a superpower could lose more than 3,000 citizens in a terrorist attack in 2001? The government must build an integral security system to defend the country. At the same time, he must declare a harsh response to the recalcitrant state on the other side of the border if he chooses to cross a line.

We faced Kim Jong-un’s threat to turn Seoul into a sea of ​​fire – and the bombing of Yeonpyeong – with a cool head. But chemical weapons cannot be compared to any of its past provocations. The government must accept this existential threat and devise effective measures to deal with it. Foreigners are often surprised to see South Koreans maintaining unparalleled calm in the world’s most dangerous country. This is a double-edged sword.
Translation by Korea JoongAng Daily staff.