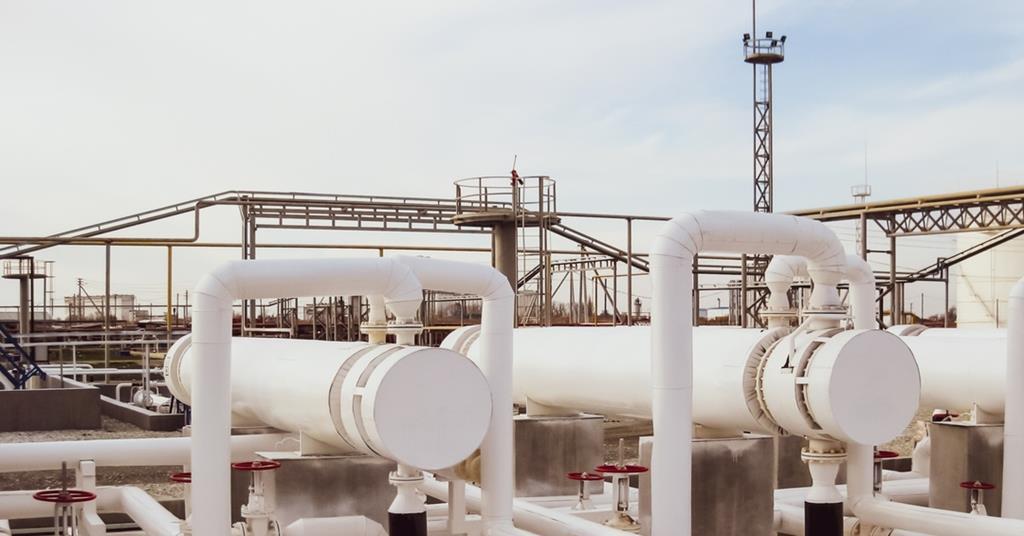 In a recent studya team of researchers from Ghent University presented what they believe to be the most efficient route to obtaining high-quality petrochemical feedstock from pyrolytically mixed plastic packaging waste. But what does this mean for packaging? Marvin Kusenberg, a PhD student at the university’s Chemical Technology Laboratory and a researcher on the project, tells us more about the present and future applications of this process in terms of recycling.

For the sake of our readers, could you explain in simple terms how pyrolysis works and why you would recommend it as a sustainable way to close the hardware loop?

In very simple terms, pyrolysis is the chemical breakdown of a material using thermal energy in the absence of oxygen. When applied to plastic waste, pyrolysis yields an oil-like liquid hydrocarbon product that contains a wide variety of chemical compounds, which are very useful for further chemical treatment.

The composition of pyrolysis oils depends on the type of plastic waste that has been pyrolyzed. Polyolefins (i.e. PE and PP) contain only carbon and hydrogen in their molecular structure and are therefore similar to hydrocarbon fillers of fossil origin. Therefore, pyrolysis oils are a promising feedstock to replace crude oil-derived feedstocks such as fossil naphtha in large-scale petrochemical processes.

This is particularly relevant for steam cracking, which is the most important process in the production of commodity chemicals such as ethylene, propylene, butadiene, aromatics and others. Drilling down to basic chemicals, virgin grade polymers can be produced, keeping the carbon in the loop.

Consequently, current methods of post-consumer plastic waste disposal, such as incineration or landfilling – which are still applied for around 42% and 24% of collected plastic waste, respectively, in the EU27+ 3 – can be significantly reduced.

Obviously, linking waste collection and management systems to the petrochemical production processes of virgin plastics would be an elegant way to close the hardware loop. In addition to avoiding waste landfill, chemical recycling has vast potential for reducing greenhouse gas emissions by avoiding incineration and reducing the need for raw materials derived from crude oil, such as shows it a recent study by Eschenbacher et al.

When combined with electrification to avoid using conventional gas-fired processes, over 90% of CO2 equivalents could be saved.

You mention that the EU does not consider chemical processes that result in the pyrolysis of oils as a form of recycling. Do you believe he should? Why or why not?

In my opinion, it is essential that all techniques that lead to a second life of waste are considered recycling, because it means that incineration and landfilling of waste can be avoided and materials are kept in the loop . However, it is important to assess the fate of pyrolysis oils throughout the process chain.

While in mechanical recycling, sorted plastics are transformed into recycled products, in chemical recycling (or, as it is often called advanced), waste streams are broken down chemically or thermally into a chemical feedstock. This can be fed into the petrochemical infrastructure, leading to a wide variety of products that can be used for multiple purposes.

For example, the most important products of steam cracking are ethylene and propylene, which are typically used to produce virgin-grade PE and PP. Thus, if pyrolysis oils are used to produce new plastics, it is essentially referred to as recycling. Obviously, if the pyrolysis oils are used as fuel for energy recovery, this route should not be considered as recycling, but rather as secondary incineration.

Food Safety Magazine published a article last year on chemical recycling in relation to food safety. If plastic that has undergone pyrolysis is reused to package food, is there a concern about contamination?

When comparing mechanical and chemical recycling, one of the advantages of chemical recycling is that the product is a chemical raw material, which can be used to produce basic chemicals. In chemical recycling, we go down to the molecule and there is no longer any significant difference between ethylene of fossil origin or of waste origin. Therefore, polymers produced from waste-derived ethylene are essentially the same as fossil-derived polymers and therefore no concerns should be there in terms of food safety.

Contamination of waste streams, however, is of great concern when it comes to the technical applicability of these pyrolysis oils in large-scale industrial processes such as steam cracking. As these units are designed for fossil feedstocks, it is not yet certain that pyrolysis oils are viable long-term feedstocks from a technical point of view, as we have recently developed on.

Admittedly, a full recovery of pyrolysis oils is necessary before they can be used to (partially) replace fossil feedstocks in industrial steam cracking units without disrupting ongoing processes.

BOPET Films Europe recently wrote a article for us in which it was claimed that the plastic-to-plastic yield by pyrolysis can be as low as 10%, which would not meet industry-wide recycling targets of 30%. How would you react to that?

In terms of pyrolysis, it must be considered that going down to the molecule, we obtain a wide variety of valuable products, rather than a single recycled plastic product. Moreover, the fact that the products of the steam cracking of pyrolysis oils are not exclusively used for the production of polymers, but also of other chemicals shows that pyrolysis must be evaluated from a broader point of view.

In fact, the efficiency of pyrolysis and subsequent steam cracking should not be judged by ethylene and propylene yields alone, but by a number of products – the so-called high value chemicals, which are defined as l ethylene, propylene, hydrogen, benzene and butadiene. In fact, a recent study by Eschenbacher et al. showed that a yield of 75% light olefins could be achieved using catalytic pyrolysis, which would result in significant plastic-to-plastic yield.

The Consumer Goods Forum previously published a Life cycle assessment study that claims that pyrolysis “can be considered as a complementary technology to produce recycled food-grade PE and PP packaging”, but do you think we will ever reach a point where pyrolysis could be its own recycling technology?

This mainly concerns polyolefin waste, which accounts for around 60% of plastic waste collected in Europe. These waste streams are often in the form of sheets, which contain multiple layers and are therefore very difficult to separate in waste sorting and separation facilities.

As I mentioned before, polyolefins are ideal feedstocks for chemical recycling, and given the high and ever-increasing demand for virgin-grade PE and PP, pyrolysis has a very good chance of becoming a very relevant large-scale recycling. This is also reflected in the fact that several large industrial companies in the petrochemical sector are starting up pilot or small-scale industrial chemical recycling units.

In your opinion, is it realistic to expect the industry to adopt pyrolysis on a larger scale soon?

There are two very important aspects when it comes to the industrial adaptation of pyrolysis as a recycling technique. The first aspect is the technical side, which shows promising results when using waste plastic pyrolysis oils for the production of chemicals.

The second aspect is the legislative component, which incorporates increasingly strict regulations in terms of sustainable processes – making the conventional manufacture of fossil-based polymers increasingly expensive. Companies are therefore forced to adapt chemical recycling to their production plans.

Given the potential reduction in greenhouse gas emissions when using waste-derived feedstock in steam cracking compared to conventional fossil fuels, it is very likely that the industry will adopt this technology on an increasing scale. .