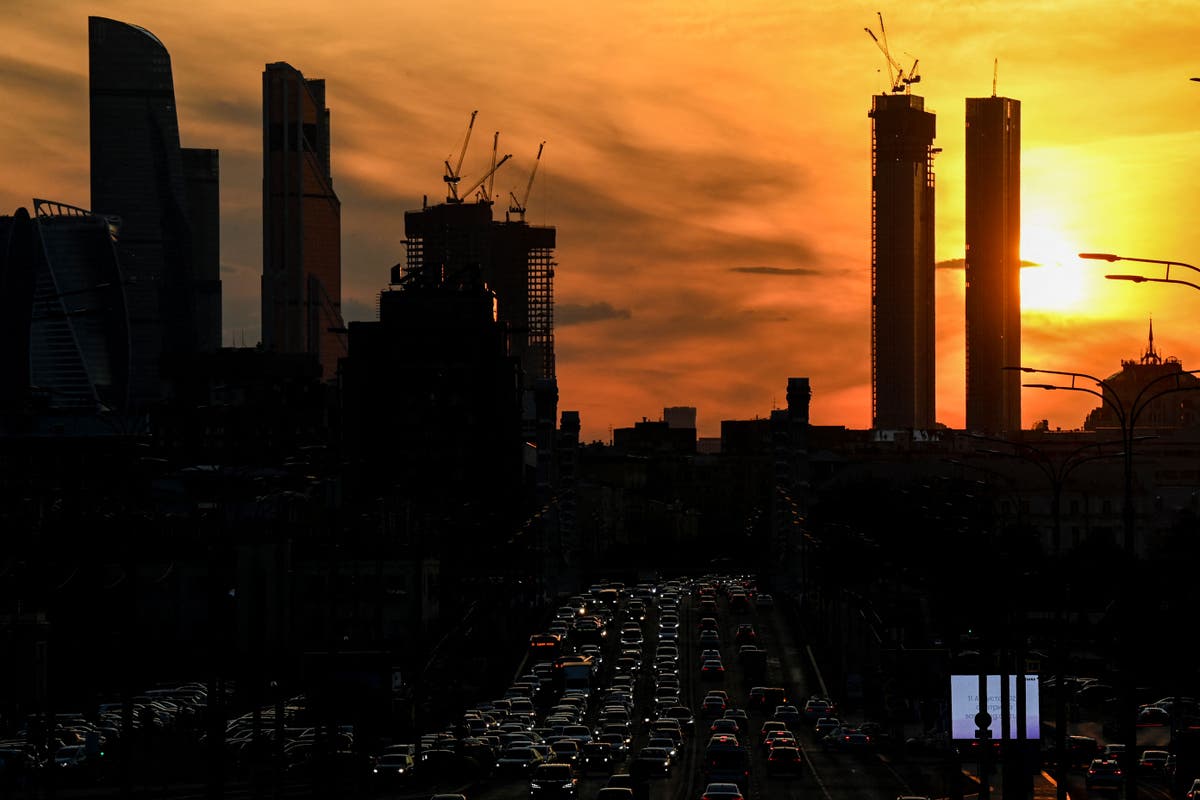 Companies “suspected of selling chemical weapons precursors” to Russia have been raided by customs officials in Germany, we learned.

A network of seven companies have been searched “for evidence of sending supplies to Russia” – revealing “lots” of Russian documents that now need to be translated by authorities.

The Organized Crime and Corruption Reporting Project (OCCRP) reports that one of the companies sought allegedly made “more than 30 shipments of chemicals and laboratory equipment” to Russia in the past three and a half years, without the necessary permissions.

OCCRP says it has seen documents indicating investigators are “investigating a potential sale of a precursor to Novichok” – the nerve agent used to poison former double agent Sergei Skripal and his daughter in Salisbury in 2018.

The Evening Standard was not aware of these documents, but a spokesman for the Stade city prosecutor’s office did not rule out the possibility that chemicals were among the items exchanged.

Lead prosecutor Kai Thomas Breas told The Standard: ‘We searched seven properties for evidence of supplies being sent to Russia.

“We found a lot of evidence, and now we have to look at that evidence. We don’t know what comes out at the end.

“I am unable to confirm the goods that are being sent,” he added.

“It could be [chemicals] but at the moment I cannot confirm that it is chemicals.

“We found a lot of documents – we have to translate them. Many newspapers are in the Russian language.