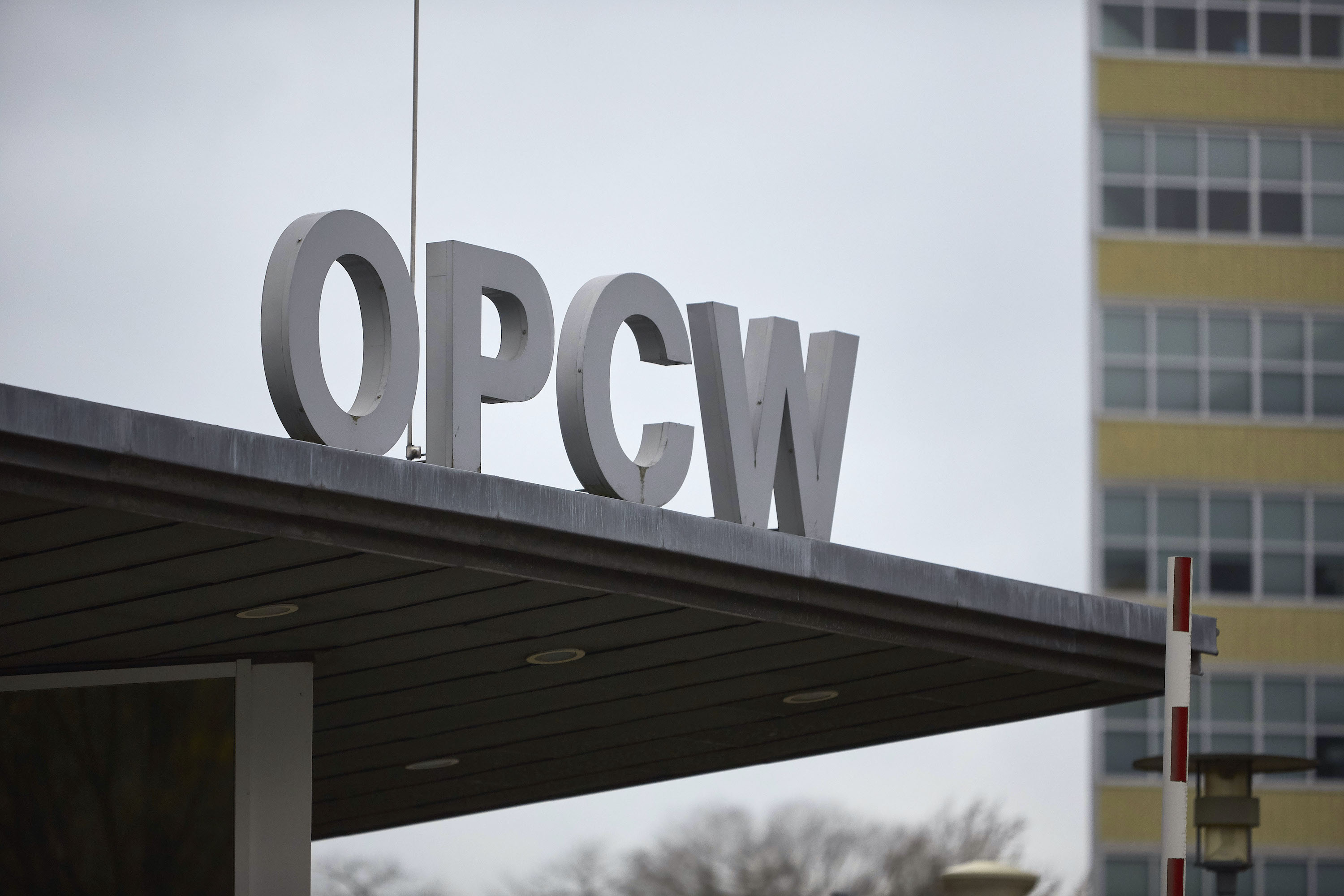 Ridding the World of Chemical Weapons

I vividly remember when the United States became one of the first 130 signatories to the Chemical Weapons Convention (CWC) in 1997. I was part of the American delegation that negotiated the Convention, while the Then-Senator Joe Biden helped draft the Senate resolution. advice and consent by working well across party lines. Back then, none of us could have imagined the world we face today.

On this day, 25 years later, we mark the anniversary of the entry into force of the Convention as an important reminder to reflect on its state and its importance to our security. For my part, I believe that the CWC remains true to its purpose, despite the many challenges we face today.

The CWC prohibits chemical weapons and requires that they be completely destroyed. It is important to note that the international community is close to its goal, with almost 99% of the world’s declared stockpile of chemical weapons destroyed, not to mention some state and non-state actors who have programs and stockpiles of chemical weapons not declared, such as Russia, Syria, the DPRK and ISIS. The United States is on track to complete destruction by September 2023, and we have destroyed over 97% of our fully reported inventory.

Moreover, today’s anniversary takes place under the shadow that Russia could use such weapons in Ukraine. As President Biden said, there would be a “high price” for Russia if it used chemical weapons. There will be absolutely no impunity for such use. I am confident that the international community would act together in response to such a heinous act. We have repeatedly shown our desire to form a united front against the use of chemical weapons. We will uncover the facts and act collectively and decisively in response.

The United States has led the way in supporting the Organization for the Prohibition of Chemical Weapons (OPCW), an international organization that exists to implement the Convention, and will continue to do so while working closely with allies. and partners. U.S. leaders have ensured that the OPCW can do its job effectively, for example by ensuring that the OPCW has the resources and tools to oversee the removal and destruction of declared chemical weapons from Syria. , while later undertaking the heroic and dangerous work of investigating the Assad regime’s use of chemical weapons.

The OPCW has also played a vital role in providing essential technical support to investigate the use of chemical weapons in different countries. As malicious actors like Russia tried to use their veto power in the UN Security Council to protect Syria and itself from liability for the use of chemical weapons, the United States and its allies and partners led the OPCW’s efforts to pass decisions ordering the creation of a team to investigate and attribute cases of chemical weapons use and to demand that more chemicals be subject to routine inspection and verification.

Given the chemical weapons threat to Ukraine, the United States is again in the lead and working closely with allies and partners. I am proud of the bilateral security assistance the United States has provided to Ukraine, including more than $100 million in life-saving protective and detection equipment and related medical countermeasures, in addition funds provided to the OPCW which will be used to assist Ukraine against the threat of chemical weapons.

We live in a time when the use of chemical weapons is still a reality. However, by continuing to act to counter these threats and maintaining vigilance, we hope that we will move closer to our collective goal of ridding the world of chemical weapons.

Bonnie Jenkins is the United States Under Secretary of State for Arms Control and International Security.

The opinions expressed in this article are those of the author.