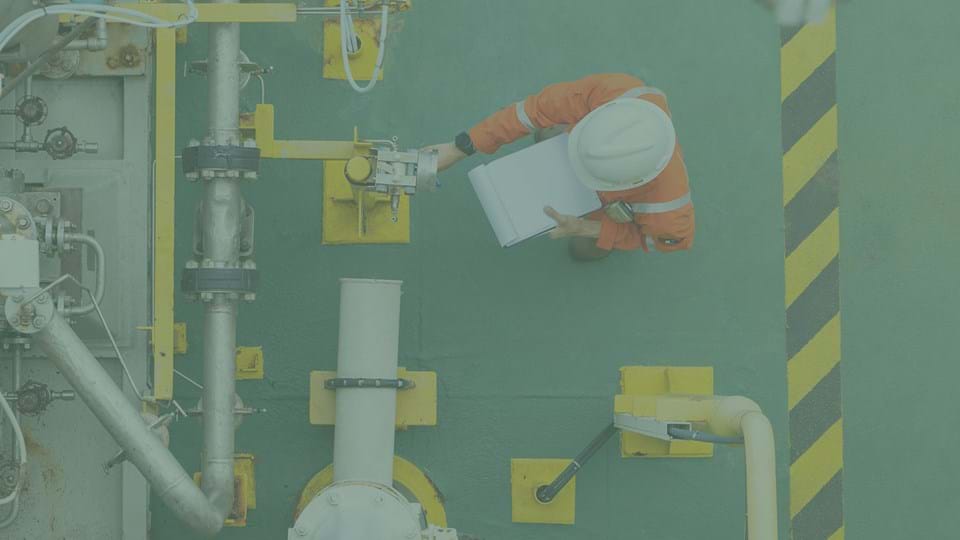 UK needs its own Chemical Safety Board, says Keith Plumb

I am concerned that in the UK the willingness of the Health and Safety Executive (HSE) to prosecute companies and individuals when they breach health and safety regulations prevents the publication of technical information important and lessons learned.

For example, on July 17, 2015, there was a large explosion at Wood Treatment, Bosley Mill, Congleton which completely destroyed the factory and killed four workers. It would almost certainly have been caused by a dust explosion, but I couldn’t find any official reports on what caused the explosion.

The case went to court and four possible scenarios were highlighted during the trial, but in the end the manslaughter charges were dropped. However, the chief executive pleaded guilty to health and safety offenses and was fined £12,000 (US$14,500) and banned from being a company director. The company was fined £75,000. The court case ended on April 29, 2021.

Similarly, on December 3, 2020, a large explosion occurred at a silo at Wessex Water’s waste treatment plant in Avonmouth. The ongoing investigation is being led by Avon and Somerset Police with the assistance of the HSE. So far there has been no word on what caused it.

I think it’s high time the UK had a separate process industry accident investigation unit that gives safety lessons to engineers who need them before more mistakes happen breed.

Silo explosion at Avonmouth near Bristol in December 2020

In my opinion, the American chemical industry is already ahead of us in this respect, as is the British railway industry, for example. The US Chemical Safety Board has the following stated mission:

“The U.S. Chemical Safety Board (CSB) is an independent, non-regulatory federal agency that investigates the root causes of major chemical incidents. Our mission is to advance chemical safety through independent investigation to protect people and the environment”

With regard to incidents comparable to those previously mentioned, there was a dust explosion at West Pharmaceutical Services, Kinston, North Carolina, USA, on January 29, 2003. The CSB’s final report on the incident stated was published the following year, September 23, 2004. This is a very detailed report analyzing the explosion and the potential causes. The lessons learned from this report are extremely important for all process safety engineers working in this field.
Similarly, the CSB report of a dust explosion at Imperial Sugar, Port Wentworth, Georgia, USA, on February 7, 2008, was released on September 24, 2009.

This suggests to me that focusing on prosecution progress prevents finding the technical details of what caused an explosion or other major incident – and I’m not alone in this opinion. Chemical engineer David Slater (former chief pollution inspector and head of the Environment Agency) wrote the following in his white paper Why don’t we learn from disasters?

“There are two distinct and conflicting drivers behind most accident investigations: the need to understand what happened and the need for justice. […] The second driver, the need to assign blame, often leads to investigations being halted, once a blameworthy (“root”) cause has been agreed upon. »

In October 2005 the UK rail industry came to the same conclusion after two rail accidents near Paddington station caused the industry to change its approach, and the Rail Accident Investigation Branch was set up with the aim declared from:

Regulatory and criminal aspects are still covered by the HM Inspector of Railways and Transport Police, but the RAIB has a similar record to the CSB in issuing detailed technical reports quickly. For example, the derailment of a passenger train in Carmont on August 12, 2020 is the subject of a report published in March 2022.

If the railway industry can do it (air and maritime accidents are treated the same way), why not the chemical industry? The HSE would still have a role to play, but a chemical accident investigation division with the aim of investigating accidents to improve process safety and to inform industry and the public would, in my view opinion, a big step forward.

With our strong focus on major risks, IChemE should play a leading role in promoting this change by initiating discussions with the Department for Work and Pensions through the Royal Academy of Engineering – the main contact body for the government for engineering matters.