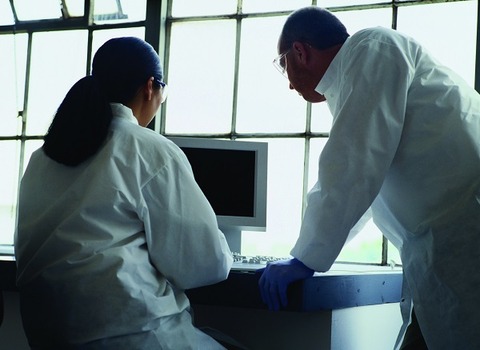 Target applications include adhesives/sealants and coatings for products such as electric vehicle (EV) components, semiconductors and electrical/electronics.

KCP products, he explained, release cyclopentanone during the rapid cure reaction, so adhesion develops quickly, giving tack-free times about half of those seen with conventional LSRs.

“The odor generated at the time of curing is lower and has a higher level of safety,” according to Shin-Etsu.

And, he continued, “because the ignition temperature is high, over 70℃, the handling time and effort required during transportation and storage can be reduced.”