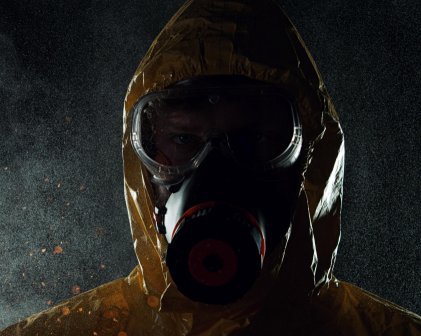 The Russians announced a possible chemical attack in Sloviansk

The Russian occupiers have announced a possible chemical attack in Ukraine.

The invaders “warned” against a chemical provocation in Sloviansk, in the Donetsk region, according to a statement from the Ministry of Defense of the Russian Federation.

Workers of the SBU of the oil and fat plant in the next few days intend to explode containers with a chemically dangerous substance – hexane, with a total volume of more than 120 tons, they said declared.

READ ALSO: Zagarbniki has already ‘announced’ the demolition of houses in Mariupoli – the bodies will be thrown in the garbage

“Due to the detonation of containers containing hexane, a toxic cloud is formed and extends over more than 10 kilometers. All residential areas of Sloviansk and nearby settlements will be in the chemical damage zone,” write the Russians.

With such “warnings”, the occupiers often announce their own criminal actions. Previously, the Russians had announced their criminal bombardment of the church of Mariupol or the Sviatogir Lavra in Donbass.

Additionally, the Russians have warned of chemical attacks in various frontline Ukrainian cities.