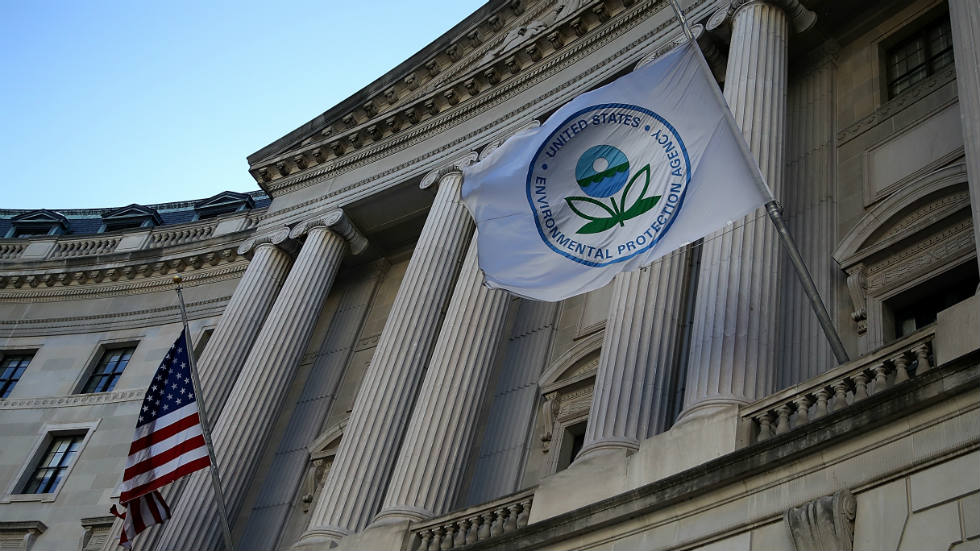 Recently, the American Chemistry Council (ACC) undermined its announcement of support for President Biden’s request to double fiscal year 2023 funding for the control of toxic substances, under the Control of Substances Act of 2016. (TSCA), with a “conditional” demand that the Environmental Protection Agency (EPA) reverse six recent policy improvements that better protect people’s health. This was accompanied by claims that “the EPA is implementing policy changes that are disconnected from regulatory and economic reality.”

As former EPA scientists and senior staff, we applaud ACC’s support for a desperately needed increase in EPA resources, but we are appalled by industry’s willingness to reverse or change policies that are critical to the success of the 2016 bipartisan TSCA Amendments, which – ironically – supported by industry.

The EPA’s lack of resources undermines the act’s fundamental goal of accelerated risk reduction for substances that pose known threats to health and the environment. Instead of acknowledging the need for faster and more effective protection from dangerous chemicals, the ACC warns of damage to innovation and growth. While these are unfounded fears, the industry instead recommends reinstating the EPA’s toxic substances policies from the Trump era that undermine the 2016 law and weaken health protections.

First, it appears that industry wants the EPA to ignore human exposure to chemicals from air emissions, water discharges, drinking water, and waste disposal when assessing of the hazards of existing chemicals. If these routes of exposure are not considered, risk assessments will be incomplete and risk management poor. The EPA is appropriately redoing several of the first 10 risk assessments conducted under the amended law to account for environmental exposure in gated communities. This is a major step in strengthening the protection of populations at risk.

The ACC then opposes the unreasonable risk determination that assesses the chemical as a whole and insists that the EPA make separate risk determinations for each of the uses of the chemical. Under the “comprehensive” chemical approach, EPA can determine if and how a single use that does not pose an unreasonable risk in isolation may contribute to the total risk in combination with other uses. This ensures that the total risk to subpopulations – exposed at work, at home and in the environment – ​​is considered. In our view, the ACC is wrong to predict that this approach will lock the EPA into unfairly labeling all uses of a chemical as hazardous. The EPA can regulate uses that pose an unreasonable risk while identifying uses that can continue without restrictions.

The ACC argues thirdly that, in assessing the risks to workers, the EPA must assume that they are wearing personal protective equipment (PPE). However, as EPA science advisers have pointed out, this approach does not reflect reality. There are no PPE requirements for most chemicals. Even when necessary, small and medium-sized businesses often do not adopt or enforce PPE controls, and PPE such as respirators can be ill-fitting or used intermittently by workers. During the TSCA risk management process, EPA can accommodate situations where fully functional, health-protective PPE will be used throughout the workday.

Next, the ACC claims that the Biden administration is not using the best available science and the best weight of evidence in risk assessments. This is a staggering accusation given the widely reported lapses in scientific integrity that have occurred under the Trump administration. The science the EPA now uses for TSCA risk assessments follows recognized guidelines and is rigorously peer-reviewed.

The ACC also asserts that the EPA must meet the deadlines (90 days) to review new chemicals. The response to the delays is to provide the EPA with adequate resources to make informed and scientific safety decisions, not to shorten safety reviews for the benefit of industry.

Finally, industry complains that the EPA is increasing the fees charged to chemical manufacturers for risk assessments without any accountability or service improvements. In passing the 2016 bipartisan amendments to TSCA, Congress expected the EPA to collect up to 25% of TSCA’s costs on fees. The Trump-era EPA excluded the top 10 risk assessments from all fees, and industry fee payments were well below the statutory target. Obviously, the manufacturers were not unduly burdened with royalties and would not suffer if they had to pay more.

The chemical industry, every member of Congress, and the American people should support the President’s 2023 budget request for a functional and effective toxics control program. All of us – and especially people living and working in frontline communities – are exposed daily to toxic chemicals, most of which are unregulated in the United States. Our health and well-being depend on their control. We must not let the chemical industry hold us back.

Elizabeth Southerland, Ph.D., is the former Director of Science and Technology, EPA Office of Water.

Robert Sussman is the former senior policy advisor for the EPA.

Linda Birnbaum is the former director of the National Institute of Environmental Health Sciences.

Penny Pfenner-Crisp is a former senior science advisor to the EPA’s Office of Pesticide Programs.