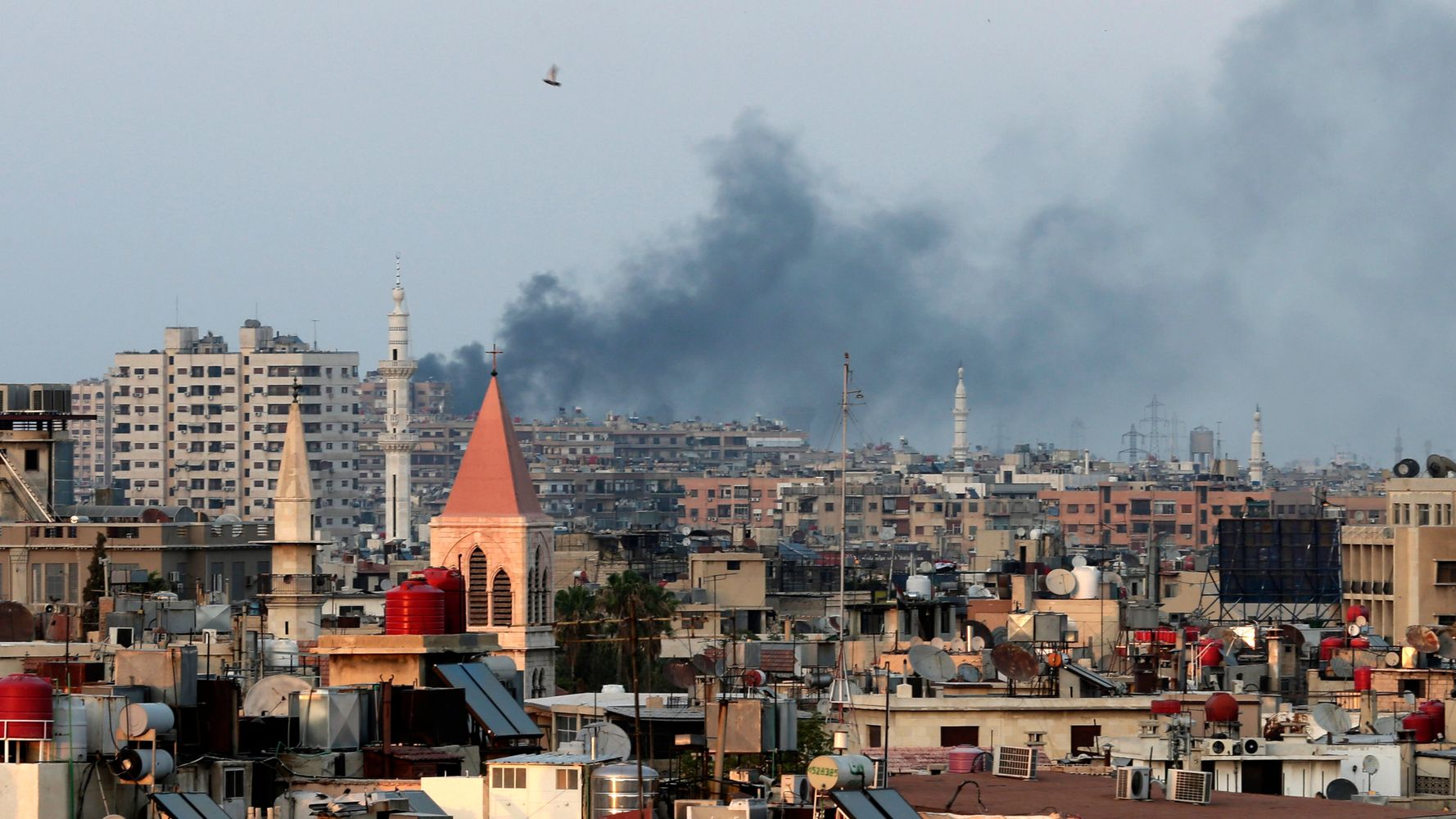 What are chemical weapons and what would happen if they were used by Russia?

The US, UK and their allies have expressed concern over Russia’s use of chemical weapons in its war against Ukraine. Here’s a guide to what they are and whether using them would represent an escalation of tension that would widen the conflict.

What are chemical weapons?

Chemical weapons come in gaseous, liquid or solid form, and can be embedded in bombs and other similar munitions. They are classified according to the effect they have on the human body. Nerve agents, for example, work by blocking messages from the nervous system to the muscles. There are also blisters, choking and blood agents.

What are the types of chemical weapons?

Types of nerve agents include sarin, soman, and tabun. Sarin is a man-made nerve gas that was originally developed as a pesticide in Germany in 1938. It is chemically similar to a class of pesticides known as organophosphates.

Novichok, which means “newcomer” in Russian, applies to a group of weapons-grade nerve agents that the Soviet Union developed in the 1980s. It is made with organophosphates and is believed to is far more toxic than other known nerve agents.

In contrast, biological weapons deliberately spread viruses, bacteria, fungi, or toxins in order to cause harm.

When were they used?

The modern use of chemical weapons began during World War I, when both sides used poison gas to inflict pain and cause great battlefield casualties. This includes sulfur mustard, commonly known as “mustard gas”.

The most notable use of chemical weapons in history was by the Nazis in concentration camps during the Holocaust, during which they were administered in gas chambers.

Sarin and other nerve agents may have been used in chemical warfare during the Iran-Iraq War in the 1980s.

What happened in Syria?

The Syrian government has been repeatedly accused of carrying out chemical weapons attacks against civilians since the start of the civil war in 2011.

In 2018, the BBC reported that at least 106 chemical attacks had taken place in Syria since September 2013, when President Bashar al-Assad signed the CWC and agreed to destroy the country’s stockpile of chemical weapons.

In 2013, horrifying images of victims of a chemical attack in Ghouta outside the Syrian capital, Damascus, shocked the world. SyriaThe opposition claimed responsibility for the attack kill up to 1,300 people, many of them children. Western powers said the attack could only be carried out by the government, but Assad blamed the opposition. His regime is backed by Russia, which has also denied the allegations.

The Syrian regime’s use of chemical weapons was called a “red line” by US President Barack Obama in 2012. But he was unable to muster a coalition of allies to punish Assad using the military strength.

What happened in the UK?

Russia has been accused of carrying out a chemical attack in Salisbury in 2018, injuring five people, including target Sergei Skripal. A woman who was killed by the Novichok nerve agent following the attempted murder of former Russian double agent Skripal.

Dawn Sturgess died from exposure to Novichok in July 2018 after her partner Charlie Rowley found a bottle of counterfeit perfume that police said had been used by Russian intelligence agents to smuggle the poison into the country.

Skripal, who sold Russian secrets to Britain, and his daughter Yulia were found slumped unconscious on a public bench in the English town. They and a police officer who came to Skripal’s home were left critically ill in hospital after being exposed to the nerve agent.

What is Russia claiming?

Russia claimed – without providing evidence – that Ukraine exploited weapons laboratories with the support of the United States.

Under a 2005 agreement, the Pentagon helped several Ukrainian public health laboratories improve the safety of dangerous pathogens and technologies used for research. These efforts have been supported by other countries and the World Health Organization.

We have taken note of Russia’s false allegations of alleged US bioweapons labs and chemical weapons development in Ukraine. We have also seen Chinese officials echo these conspiracy theories.

US envoy to the United Nations Linda Thomas-Greenfield said Washington was “deeply concerned” that Russia was carrying out a “false flag effort” aimed at laying the groundwork for its own use of biological substances or chemical weapons in Ukraine.

What did the West say?

Some have speculated that Russia’s use of chemical weapons would represent another “red line”. A direct military engagement between the United States and Russia – the world’s two largest nuclear powers – would represent a significant escalation of the war.

“The things you hear about chemical weapons are straight out of the Russian playbook,” he told Sky News interviews with Beth Rigby. Thursday.

On Friday, US President Joe Biden said Russia would pay a “heavy price” if the country uses chemical weapons in Ukraine. “I won’t talk about intelligence, but Russia will pay a heavy price if they use chemicals,” he said.